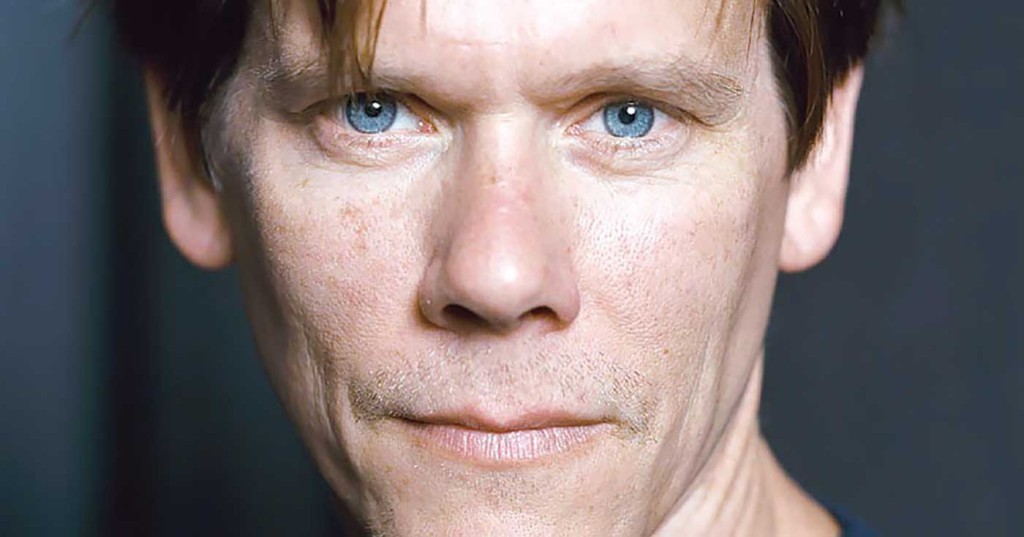 With the rumors of a possible acquisition of Humana Inc., LEOn began investigating how this could affect the community. Should Humana have to leave Louisville, and take the tens of thousands of their employees with them, Louisville could lose their six degrees of separation from Kevin Bacon.

After extensive research, the apparent link between Mr. Bacon and Louisville goes as follows: