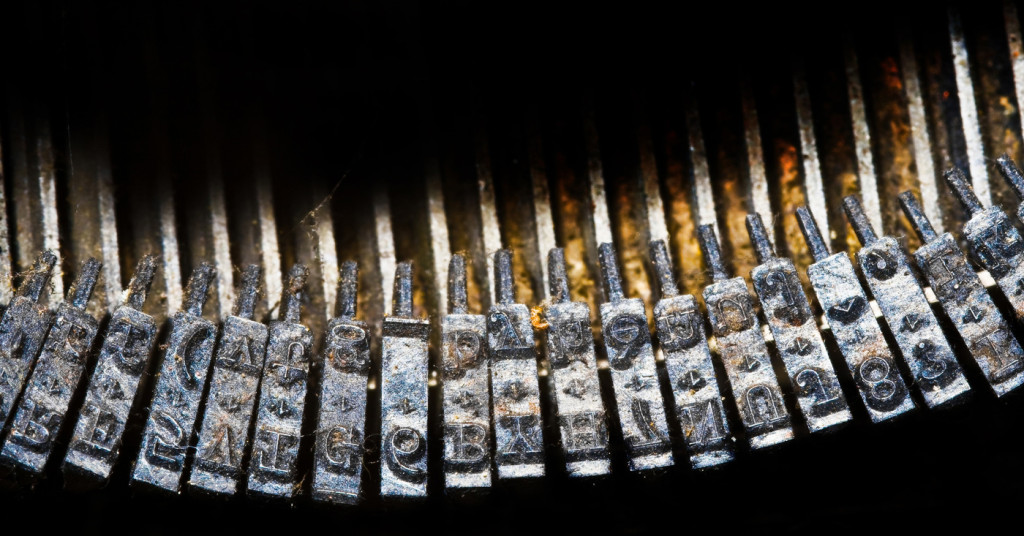 I’ve never smoked marijuana. Although I’ve undoubtedly inhaled second-hand smoke upon occasion, marijuana just never interested me. Besides, I always found it easier to win at poker when everyone else was smoking and I wasn’t. That in itself should tell you something.

Having said that, there was a time when hemp was Kentucky’s primary cash crop. Some would suggest that it still is but that’s another story. Hemp had many practical uses. Rope and sacking, mostly. Increasingly, it was paired up with indigo grown on the same farms to make a cloth called Kentucky blue jean from which tough work clothes were made. Our ancestors marched off to the Civil War dressed in blue jean trousers and a blue jean jacket, regardless of the side they chose.

My father’s family grew hemp for generations until it was outlawed during prohibition. A curious thing that is that while hemp’s narcotic properties were touted as the reason for outlawing it, those pushing hardest to have it outlawed were the big Southern cotton planters with whom the typically smaller scale hemp growers competed. Tobacco price guaranties were given to the former hemp growers to compensate for their lost income.

From the point of view of the hemp growers, we traded a strategic resource with minor narcotic properties for tobacco, which turns out to have far greater health risks, for the benefit of the cotton lobby. It’s doubtful that many involved in outlawing hemp were truly concerned about protecting anyone from “reefer madness.”

What will it take for people to realize the real culprit behind our increasing drug problem is the government’s policy on drugs? Overdose fatalities have increased sixfold since the widespread adoption of drug testing in the 1990s. Drug testing creates incentive to use drugs that aren’t on the test.

The American Academy of Pediatrics recent policy statement was against student drug testing. They finally figured out what I’ve been telling the government for 11 years. Drug testing incentivizes the use of more dangerous drugs.

The fundamental freedoms in our constitution are there for a reason.  Our freedoms exist to prevent the government from making massive mistakes like the war on drugs. The unintended consequence of violating the constitutional rights of our citizens by mass drug testing is a huge increase in the use of more dangerous drugs and resultant overdose fatalities.

There are substance abuse professionals, but there are no substance abuse experts. A real expert would say we need to legalize natural cannabis and stop drug testing for it, so people will stop using synthetic drugs, opiates and alcohol.

A real expert would also say cannabis should be used as an exit drug for alcohol and opiate addiction. The Shaffer commission report from 1972 that our government ignored recommended using cannabis to treat addiction.

What will it take for people to recognize that government policy is the problem?

DENNY DELIVERS THE BIG ONE

Only days ago, media critics wondered about Mitch McConnell’s chaotic Senate-leadership when Sen. Rand Paul was fundraising on the Senate floor and causing questions about Mitch’s control and supposed smooth-sailing image of Republican authority in Congress. Fast-forward a few-days, and the Republican Party jolts into a morally-embarrassing nightmare that makes Paul’s pesky money-raising and McConnell’s mythical leadership seem like Pollyanna tranquility. Former Republican House Speaker Denny Hastert has delivered the big bombshell that rocks the Republican Party to its fake moral core.

Now, the Republican Party must somehow “explain” the apparent misconduct of their longest-serving House Speaker, Hastert, who has been steadily withdrawing cash from the bank, for no plausible reason, and seemingly had earlier engaged in behavior most hypocritical to the image of supremely pious and morally righteous Republicans who are God’s chosen — awarded with worldly riches — and placed on earth to show lesser-thans what is proper sanctimonious behavior.

Republicans are right-now conveying holier-than-thou, condescending disdain and moral swagger in their ongoing battle against gay marriage that goes against their sacred Republican “family values.” Apparently, Republican Hastert was willing to pay millions of dollars to maintain this Republican moral make believe. How will the GOP now contort the glaring contradiction between Hastert’s image and his actual behavior that suddenly blows up in their faces?