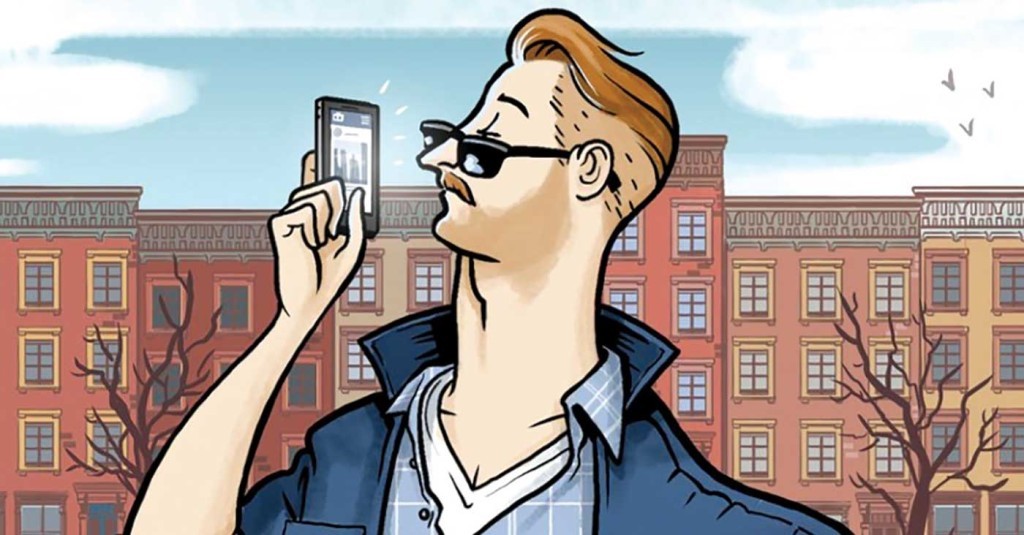 A cultural wave sweeping across America’s trendy, self-gentrifying, urban neighborhoods is threatening to completely eradicate the generation of non-conformists that preceded it … but not without a fight.

Hipsters, the once proud assemblage of peaceful, free-loving, poorly-groomed counter-culturalists born out of the ‘70s, are being threatened by a new breed of cultural rebels — the yuccies. After years of suffering to create their own non-conforming identity, the yuccies have arrived, and they want society’s respect so they can show them how little they care about what society thinks of them. Meanwhile, the hippies, America’s first natural class of social rebels, are rallying to defend the kingdom of disorganization they built from the ground up.

Hippie sit-ins and meet-ups have been organizing at coffee shops and music venues all across the country. While these groups are commonly organized through Facebook, they often gather in the natural habitats of the yuccies, which has led to some tension between the groups.

One yuccie who preferred to remain nameless — not because he didn’t want anyone to know his name, but because he doesn’t believe in names or titles, just creativity — said he was disgusted by all the thought and planning that went into the hippie meeting he witnessed last week. He said when they walked in, he immediately told all the yuccies in his circle how lame this group of conformist hippies were.

He said, “I immediately posted on Kik, ooVoo, Insta, Burn, Snap, Whisper, Yik Yak, Omegle, Skout, Sulia, Pheed, Mash, Slack, Spring 1 and Spring 2, how gross and matchy they all were. It was like they all shopped at the same Urban Outfitters and wore the same handmade jewelry. That handmade jewelry just doesn’t belong in the same creative class as us yuccies.” He added that all his friends liked his post, because “they hate those followers too.”

When asked why he didn’t include Facebook, he laughed at the proposition and replied, “That’s so old school. That’s something a hipster would use.”

Shining Aurora, a self-described spokesperson for the hippie movement, said this new breed of non-conformists wants all the credit without any of the work. She said, “All these yuccies think they’re so creative and so independent, but they don’t realize the work that goes into creating a non-conformist institution. For years, thousands … millions of individuals have had to dress trendy, dance trendy, listen to trendy music, go by trendy names, talk in a trendy tone, look at trendy art, and you have to all do it together, or you’ll never be totally independent.

Mrs. Aurora continued, “Without all those independent kids coming together to support one movement, you’ll just be another colorful, hairy, snobby kid who looks like he doesn’t give a shit, but deserves credit for this shit, and who actually wants to make money, while quipping his creativity is priceless and can’t be priced … but will still take the money.”

At the time of press, the battle between the two groups had not amounted to anything more than a verbal war of words — or in the yuccie’s case, a legible war of words, on the social media.