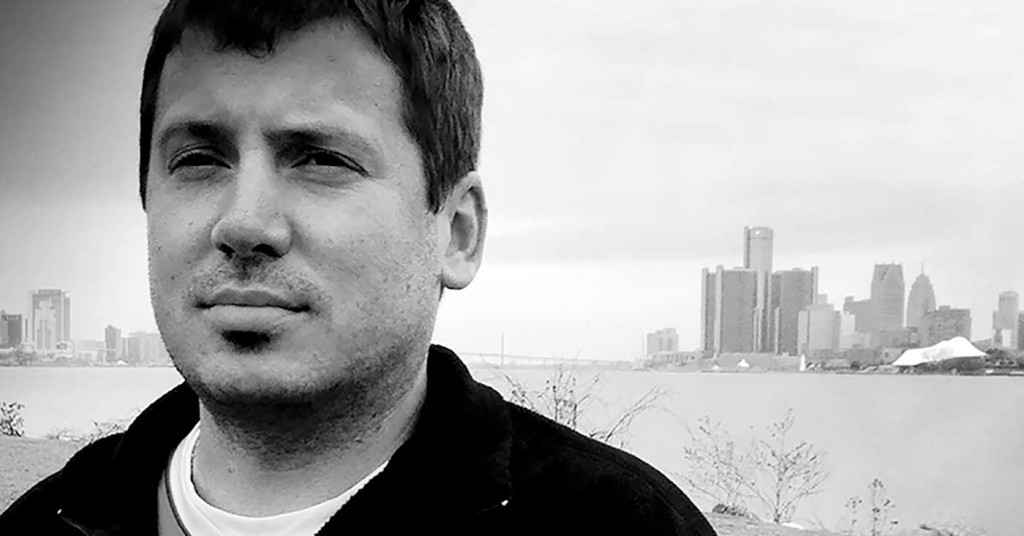 Dave Landau is a Second-City-trained stand-up comic from Detroit. He’s appeared on NBC’s “Last Comic Standing,” Comedy Central’s “Live at Gotham,” and numerous times on the national morning radio show “Bob & Tom.” His dark, and sometimes dry, material has established him as one of the most original voices around. Landau took time to call LEO and chat with us from the road.

LEO: Do you remember your first joke?
Dave Landau: I want to say it was something about the Hamburglar. There was a guy that sold used cars in Detroit, where I’m from, and he used to wear a cape in the commercials. I thought he was a crackhead, so I’d joke about that.

LEO: Were you a natural on stage or did you have to develop?
DL: I was pretty natural when it came to stand-up, but I had been at Second City for a couple of years before that doing comedic acting or improv and writing. So by the time I got to stand-up, I already had stage presence and comedic timing. I wasn’t great, of course, but I was more natural to it than someone who goes into it with no prior experience.

LEO: Do you prefer stand-up or improv?
DL: Stand-up has always been my bread and butter. I love it. It’s just sort of therapy up there. It’s just you and the crowd. It’s very much entirely you. With improv you’re working with a group, which is great in its own right. If something goes wrong, you have five people on stage to save you.

LEO: Have you ever written a joke you wouldn’t tell?
DL: Oh, yeah, dozens. Some I’ll do in smaller rooms just to see if I can get away with it. I’m a fairly dark comic anyway. And then some of it is what we call “comics’ comedy” — and that’s just something you sort of tell a table full of comics not a room full of old people.

LEO: Where do you draw that line?
DL: Racially, politically, sexually — I mean, anything can be deemed offensive. There are definitely a lot of jokes I get away with that are pretty hardcore. But don’t just go up there wanting tell a rape joke; if you want to   tell a rape joke because you have something funny to say, then great, go for it. And I think everyone has that line where you know some of this stuff is just for you.

LEO: It seems like the world is getting softer. Its skin isn’t as thick as it used to be.
DL: I think that the generations before us were a lot tougher. It’s weird in our country. You can use sex to sell everything, but you can’t sell sex. We’re so puritanical in a certain way, and we sort of got away from that for a long, long time. Now we’re kind of turning back into it, which is a bizarre thing. In every show there are a few people that came for the sole purpose of walking out offended, because they take everything personally as a way to identify themselves … and I think that’s sad.