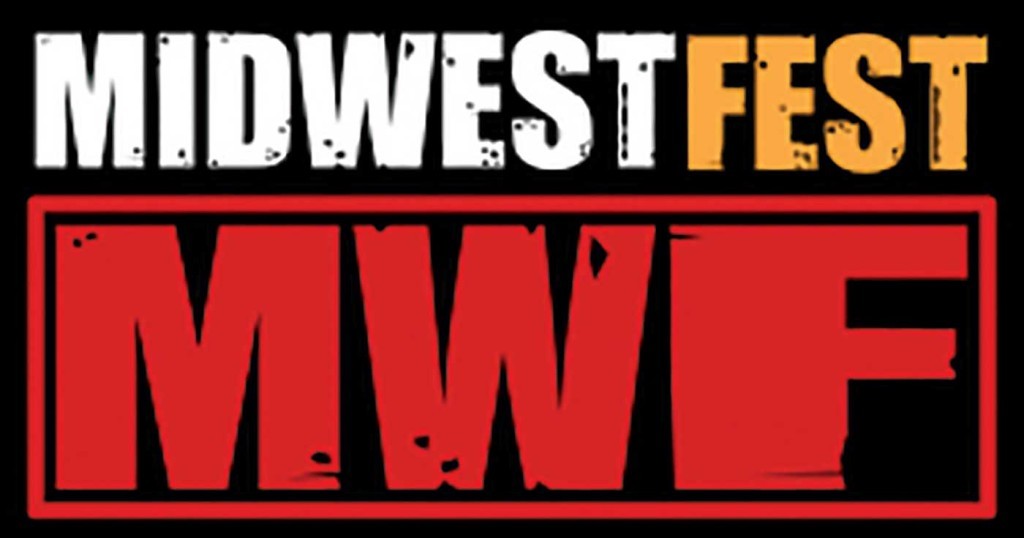 As Summer creeps in, most people are getting ready for the summer festival season to kick-off — beer festivals (Casks for a Cause, Derby City Brew Fest, Highlands Beer Festivals or Brew at the Zoo), food festivals (Alltech Craft Brews and Food Fest, Blues & Barbecue Festival or Kinfolks Soul Food Festival), music festivals (Forecastle, Poorcastle or NiFi Festival) and other local oddball festivals around town (Lebowski Fest, Dogwood Festival, or Southern Girls Festival). What you may not know is that it’s also the season for comedy festivals in the Ville, and the first one is this weekend’s inaugural MidWest Fest at The Laughing Derby.

“This is the only three-city comedy festival that we’re aware of ever happening simultaneously,” Jamie Utley, owner of The Laughing Derby, says of the weekend long event.

It all begins with each city having a pool of 16 comics from all over the country. Each club will spend the next four nights narrowing their respective group down to a single comic, who will represent them in Chicago on Sunday. Wednesday and Thursday, each of the 16 comedians will do four minutes of material — none of which can be repeated from the night before. By Friday the pool will be trimmed down to 12 comedians doing five more minutes of all new material a piece — after both Friday shows the field will be narrowed down to eight comics.

The early show Saturday will serve as the quarter-final round, with the eight remaining comedians doing eight minutes of unrepeated material each to trim the pool down to four semifinalists. They will then compete during Saturday’s late show, with 15 minute sets of, once again, unrepeated material to determine a finalist from each city. Those three finalists, from Louisville, Dayton and Indianapolis will meet in Chicago on Sunday to perform 20-minute sets, where they will for the first time be allowed to cull their best material and repeat their funniest jokes. One of them will become the winner of the first annual MidWest Fest.

“These are all headliner and feature acts,” Utley says of the comedians competing, “because over the course of the festival they have to do 41 different minutes of material, because they can’t repeat material until Sunday for the finals. Most amateurs don’t have that amount of just killer material on hand.”

Ultimately the performers are competing for a cash prize. But win or lose they will each be taking away experience and exposure, having the opportunity to perform in front of bookers and industry big wigs, every step of the way. So come down and check out one or all of the shows this weekend. You might be seeing tomorrow’s next big thing today.