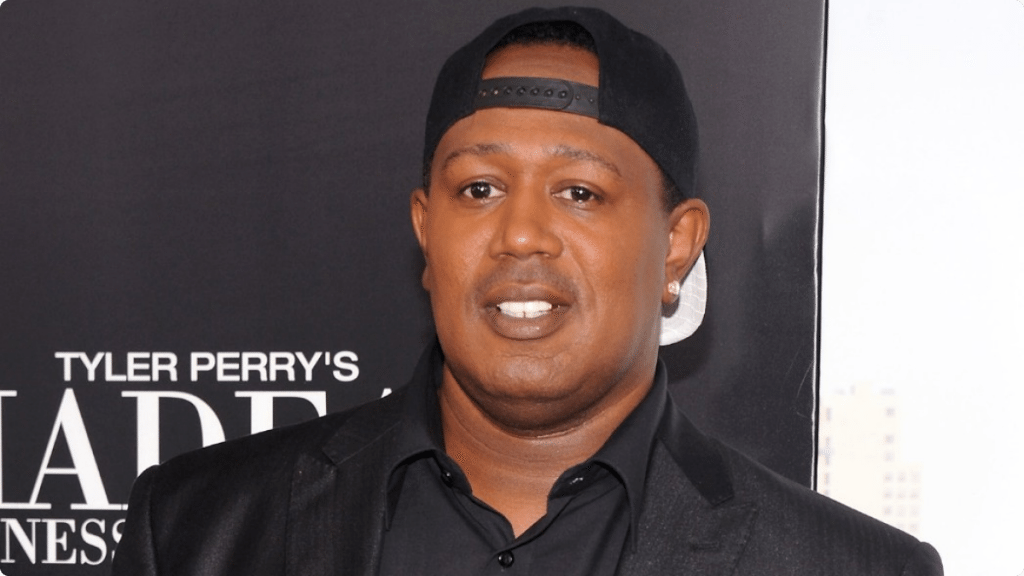 Master P and No LImit reunite at this Saturday's Funk Fest.

On Friday, June 19, The Muhammad Ali Center hosted a panel discussion about the challenges facing today’s youth, particularly when it comes to gun violence.

“There is a lot of senseless violence in Louisville, with brothers killing brothers, and we’re just trying to turn these negatives into positives, trying to change this crime wave were going through right now,” said Miller Sr. “We’re telling the kids that if you can put your time into something positive, try to accomplish something, then you probably won’t end up with a negative life.”

Miller Sr. spoke at the panel about the importance of community in raising today’s youth, and how neighbors and friends can help in keeping youth out of trouble.

“The community, and role models, are so important because it lets kids see from examples,” said Miller Sr. “My son Romeo was able to go to college, and he was successful at it, so he is an example for kids who can see that he is doing the right thing, and they can do the same thing too.”

Morris said that the Millers’ presence was important because it shows youth that they are not alone and that people, even celebrities, care about them and their success.

“They are the neighborhoods’ hope in a way. It shows the kids that we’re not the only ones that care. They care too,” said Morris. “And if they care enough to come down here and talk to the kids and encourage them to make the right choices in life, then that is definitely a start.”

Morris was the victim of gun violence in 2013. After Morris broke up a fight between two friends, one left and returned with another man who had a gun. As the man began shooting, Morris put her hands up to protect herself and a stray bullet passed through her hand, into her collarbone and was lodged in her spine. She was paralyzed for two months before she was able to recover her ability to walk through physical therapy.

“There is an unfortunate scourge going on in Louisville right now. In this year alone, Chief Conrad announced that 120 citizens in this city have been hit by gunfire,” said Christopher 2X. “We have, to date, 35 homicidal deaths. The rest of those 120 were wounded, and their lives have been ripped apart.”

Christopher 2X emphasized the importance of making the right choices in life, like getting an education and avoiding crime or violence.

“Its about choices and consequences,” said Christopher 2X. “The goal is simple, be a mass motivator, and encourage the young and middle aged alike to see the best in themselves.”

Lassere said that he hoped that the youth would explore the Ali Center after the panel and take inspiration from Ali’s life and his six core principles: “Confidence, conviction, dedication, giving, respect and spirituality.”

“We here at the Muhammad Ali Center try to focus on things that connect us, as opposed to those things that tear us apart,” said Lassere. “As a community, we have to do something to make sure that our kids understand the importance of their actions, the consequences and that they aspire to be great themselves — that they don’t have to fall into a life of crime that they don’t have to be violent, that they can focus on education, focus on entrepreneurship, and I think that it’s important that leaders in our community teach them that.”

The panel discussion was followed by a screening of “Brotherly Love,” a movie starring Lil’ Romeo about the “challenges youth face, the consequences of their actions and ultimately making the right life choices.”