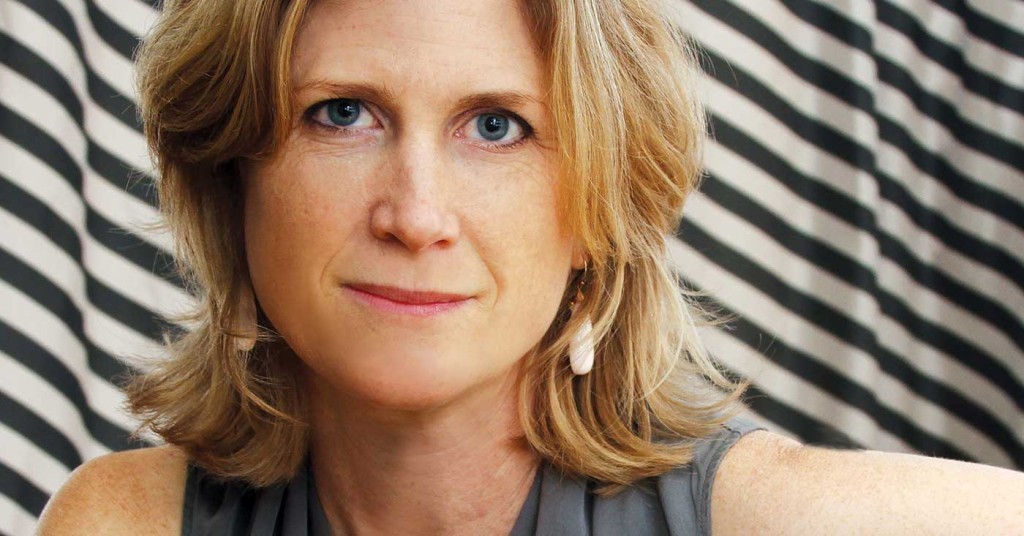 Henrietta Bingham was a different sort of girl. A photograph in the first pages of “Irrepressible: The Jazz Age Life of Henrietta Bingham” shows her as a child of five or six, a cigarette hangs from her pursed lips. She is dressed in a cowboy outfit, wearing riding chaps, a heavy coat with fringed-sleeves and boots that must be too large for her feet. Her great-niece and biographer, Emily Bingham, tells us that from an early age Henrietta was not too keen on girly things, “Almost from the beginning, Henrietta showed little interest in expressly feminine activities.”

While growing up, she defied convention with her tomboy tendencies and as a young woman she flaunted “jazz manners and jazz morals.” She loved fast cars and fast horses, and was passionate about jazz music, often supporting the musicians who created it. Whenever she could get away with it, she wore men’s clothes — and once “made a reckless and unwelcome pass at a fetching debutante.” I can only imagine how the city of Louisville must have gossiped about that particular incident.

Most of Henrietta’s passes, however, were longed for. She left a string of broken hearts (belonging to both men and women) from Massachusetts to London, from New York to Louisville. One man, who loved her for a time, wrote that she produced in him, “a spasm of longing so sudden and so intense” that it left him dizzy. It doesn’t seem like it was that uncommon for Henrietta to provoke such feelings in those who knew her.

Henrietta, though, left little record of her inner life: just a handful of letters, another woman’s monogrammed tennis clothes, a pair of finely made underpants are among the items that have survived. As close as Emily Bingham gets to her great-aunt’s life we never get a really good look. It’s as though the lights are dimmed. We know she had lovely features and a round face, startling violet-blue eyes and a magnetism that rendered poets, athletes and professors dizzy with longing. For all her charisma, she remains a ghost. I choose to think that Henrietta, who loved who she loved and got away with as much as she possibly could, would be pleased. Maybe she would have preferred it this way — for the readers of her biography to be entranced by parts that we can see, just as we are left to wonder about the parts that we cannot.

Bingham writes, “I have not presumed to speak for Henrietta. Text between quotation marks comes from historical sources. Readers may close this book feeling like one of Henrietta’s admirers who had the sense of ‘catching a glimpse of you at the end of the street and not being able to overtake you.’ True history, true life is often that way.” And so it is with Henrietta.