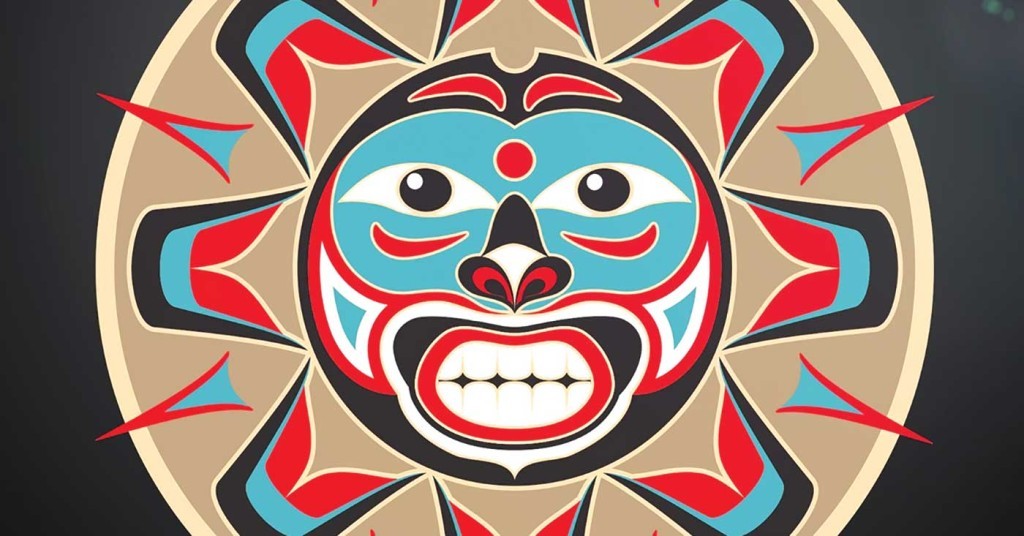 This Louisville author has already delivered a variety of tales: historical suspense novella “Halloween Kentucky Style,” YA tech thriller “Experiment 38” and now a novel subtitled “Murder on the Cherokee Reservation.”

The story is launched with an apparent (though not certain) murder that becomes a mystery due to its time and location — at the climax of a bawdy-but-spiritual Cherokee tradition called a Booger Dance. The eponymous dancers are masked — so the discovery of a body afterwards leads to questions such as who might have been posing as a dancer merely to have an excuse for a disguise. These questions are asked by the local sheriff’s office, but walls of silence (and what may be worse — surly half-truths and omissions) are what greet the interviewers when the dancers and potential witnesses claim they have the right to keep this matter private within the tribe. Gradually the interactions of the expanding cast of characters resolve into a form that’s familiar to fans of Hitchcock films: the innocent man sent on the run by a false accusation.

Best considered as a quick read with some slow buildup, this is a mystery-adventure that both offers and requires a certain, steady focus. Suddeth establishes his style early on: short chapters that gradually accumulate character and backstory, but are filled with point-of-view detail. The dynamic that’s most typical of today’s thrillers — with splashy sections of exposition that show off the author’s research on the background topic — is here muted, as the past and present of Cherokee customs and beliefs is given out a thimbleful at a time.

Suddeth understands the stars that guide this type of rural and natural mystery-thriller that’s infused with Native American lore and culture clashes: Tony Hillerman was a Mt. Rushmore-quality figure who wrote just this kind of novel. In recent years, Nevada Barr has been a go-to figure of very strong consistency (but with an emphasis on landscape/environment description that verges on travel-writing). Suddeth seems to be a more cautious writer than either of these, as he conveys his plot largely through the methodology of a procedural — albeit with some twists based on personal and cultural conflicts.

It’s surprising that with Suddeth’s experience he feels the need to confirm that the reader is sure of where suspicions are still open. His plot is tight enough that he doesn’t give away too much prematurely — yet he seems very cautious about confirming attributions and roles in accusations and personal clashes. The tight paragraphs are perpetually working to make sure the reader is in a very certain place with the heroes and villains. This is the deal Suddeth seems to make with the reader: I’ll get you involved with the characters at a steady pace — any smoke and mirrors will be in the plot, not the writing style. So the voices of Deputy Sheriff Charlie Yuchalla and murder suspect Lyle Gibbons aren’t as far apart as you might suspect, even as one claims to be merely the catalyst for the actions of a supernatural soul-stealer of Cherokee legend. When action scenes crop up, they move well and convincingly. If you can handle an especially-careful pace as the story proceeds, there’s entertainment here.