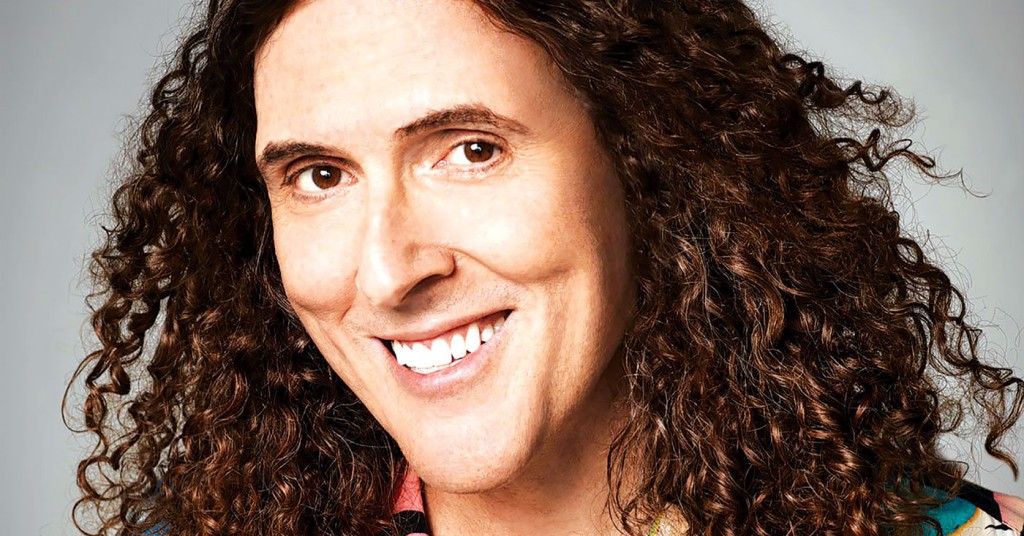 Weird Al Yankovic is perhaps one of the most affable figures in entertainment. For many, getting the parody treatment from Weird Al is an honor, a testament to their success as an artist that they would merit such a response. Weird Al’s work spans almost forty years with hits in every decade, including the 2013 release “Mandatory Fun,” which was his first No. 1 record. With a career defined by wonderful satire, we decided to reflect on his most clever works in anticipation of his show this Wednesday at the Palace.

“Fat”
One of Yankovic’s defining moments, his parody of Michael Jackson’s “Bad,” “Fat” illustrates his delightfully juvenile sense of humor, as well as his ability to work with some of the biggest artists around. As such, Yankovic has a personal rule to only record and release songs with permission, which he received on a number of occasions from the King of Pop.

“Dare To Be Stupid”
The only completely original piece on this list, “Dare To Be Stupid” was featured prominently in the original Transformers animated movie, in a scene befitting of Yankovic’s signature wit. Composed in the style of Devo, Mark Mothersbaugh himself has expressed admiration for Yankovic in not only thoroughly dialing into the band’s style, but in creating an enviable sonic pallet.

“Smells Like Nirvana”
Yankovic isn’t just a talented musician and satirist, but he also has a keen ear for cultural change. So when he heard “Smells Like Teen Spirit,” he knew the tides were changing in rock music and jumped to parody.

“Amish Paradise”
“Amish Paradise” proved again that Yankovic is capable of satire without belittling the subjects of his piece. Still, as noted above, Weird Al always seeks permission, and while he got it for this song, it resulted in a small feud with rapper Coolio, that ultimately ended with the rapper acknowledging his own ego in the dispute.

“White and Nerdy”
Weird Al seems to work the best when he sticks with what he knows, which seems to be food and nerd culture. Yankovic shined on this track.