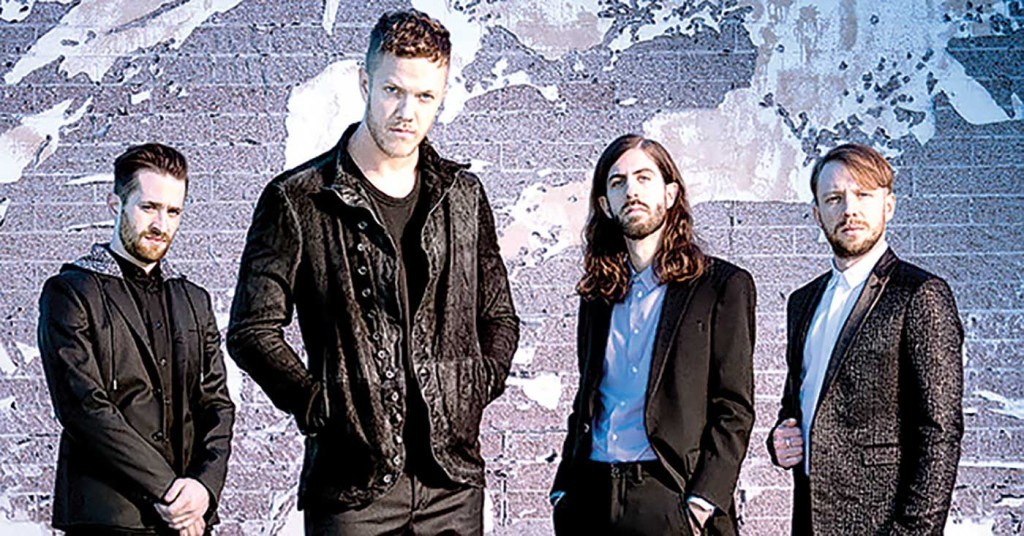 The Grammy Award-winning band Imagine Dragons is set to bring their “Smoke+Mirrors” tour to Louisville in support of the album of the same name.

The band was formed in 2008 in Provo, Utah, when singer Dan Reynolds and fellow Brigham Young University student, Andrew Tolman, recruited a few comrades and family members. Eventually they moved to Las Vegas where they released three EPs before being signed to Interscope Records and recording their hit album,  “Night Visions.”

Just before recording their first album, Imagine Dragons played in front of 26,000 Bite of Las Vegas festival fans when the singer of one of the other acts got sick, sparking major interest for the band in Sin City, where they began to receive awards and accolades. The festival was just the stroke of luck they needed to get major label attention.

Their first album, “Night Visions” (2012), spawned three hit singles: “It’s Time”, “Radioactive” and “Demons.” The anthemic pop sound of their music puts them firmly in the company of bands they cite as influential — Arcade Fire, Mumford & Sons and Foster the People. But, they didn’t take success as a time to get lazy. Instead, they spent much of their time on the “Night Visions” tour working on material for the current “Smoke+Mirrors” release, which they recorded back at home.

The new release debuted at number 1 on the Billboard charts and the band is not slowing down. Three singles have been released so far. When they make their stop at the Yum! Center on June 16, their fans will be eagerly waiting. Both Metric and Halsey will join them as openers.