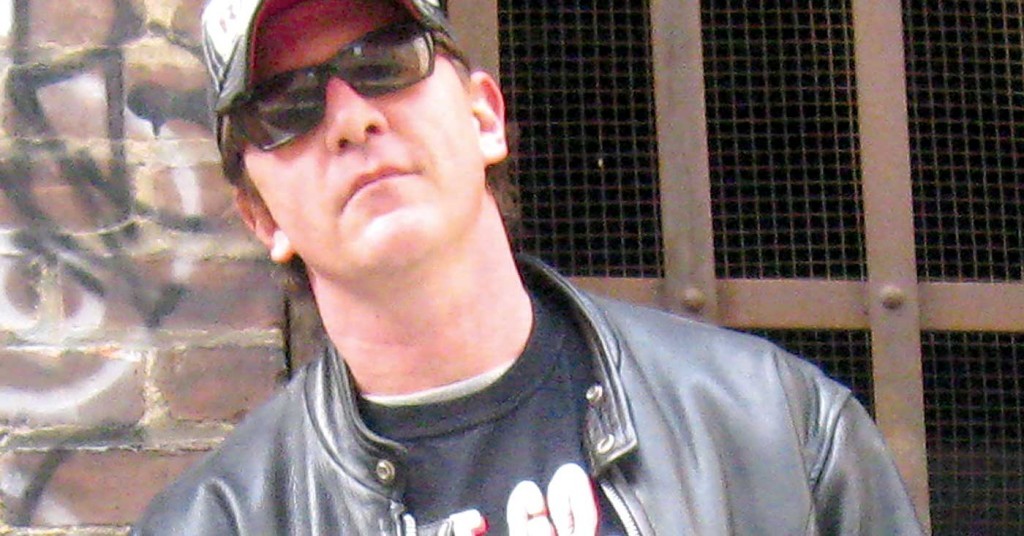 Osaka’s own Shonen Knife share a bill at New Vintage with C.J. Ramone, who was the Ramones’ bass player from 1989 until the band called it quits in 1996.

Ramone (aka Chris Ward) is touring in support of his 2014 solo album, “Last Chance to Dance,” and reportedly will play originals with some Ramones classics sprinkled in (he wrote and sang lead on a handful of Ramones songs, including “Scattergun” and “Got a Lot to Say”). I remember first hearing his voice on “Strength to Endure,” a song penned by original Ramones bassist Dee Dee. C.J. exudes a bit of a Motorhead vibe. Expect volume and intensity.

Shonen Knife, meanwhile, is a natural fit for a Ramone pairing, as the all-female group embodies a love of crunchy power-pop and punk  — and they also released a Ramones tribute album titled “Osaka Ramones” in 2011. Don’t be surprised if they whip out a Ramones cover or two as a result. The band will be  promoting its latest album, “Overdrive,” which pays tribute to 1970s hard rock, while also using the U.S. tour to bid farewell to drummer Emi Morimoto, who is moving on from the band. But one of the best things about Shonen Knife is the band’s inherent irresistibility. Often wearing matching, 1960s-esque outfits, their sunshine-evoking vocals could win the heart of Satan himself. And if they pull out their winsome cover of the Carpenters’ “Top of the World,” there won’t be a soul in the place not dancing.