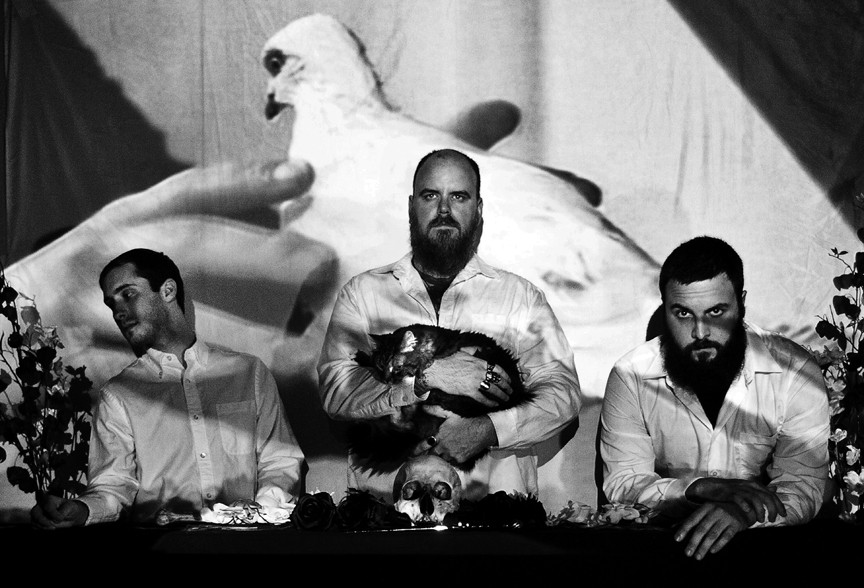 This Friday is the record release show for “Anxiety’s Kiss,” the newest from local hardcore punk luminaries Coliseum. The band is celebrating its 12th year by releasing their fifth album, a sublimely dark record that sees the group exploring more traditional pop compositions without losing their hardcore roots. The resulting sound is a visceral blend of 80s new-wave icons like The Killing Joke or The Cure and Dischord-style hardcore punk. While Coliseum has weathered change throughout the years, the band has retained a clear identity as one of the premier hardcore bands in the country, but this stylistic evolution is earned — they’re confident in blending old and new influences for a sound wholly their own.

Supporting the bill are the mighty Young Widows, who released the amazing “Easy Pain” in 2014 to much acclaim. Their fourth album found the band synthesizing the untethered frenzy of their early material with monolithic riffs for a record that seethes while it drives ever forward. Young Widows and Coliseum have often existed parallel to one another, perhaps because each band is fronted by a Patterson, Evan in Young Widows and Ryan for Coliseum, or more likely because they exist in a similar stylistic space — loud, but restrained by experience.

Also supporting, Detroit’s Child Bite is one of the rowdiest bands you’ll see live, a kind of kinetic wild child that never lets up. They are an especially colorful live band, with bright keyboards, clangy guitars and an almost operatic lead singer that brings an unstoppable energy to their performance.

Opening the show is Exacta Cube, far and away the outlier on the bill. Comprised of duel modular synth players, Exacta Cube is the pairing of Dennis Stein (aka Introvert) and Nick Sturtzel (Norrin Rad and co-founder of the City State Tapes label). While the duo are the oddity here, they do share a tonal predilection towards noisy grooves and seething beats.

The show is at the New Vintage and fortunately enough is an all-ages show. Tickets are $10 and doors are at 8pm.