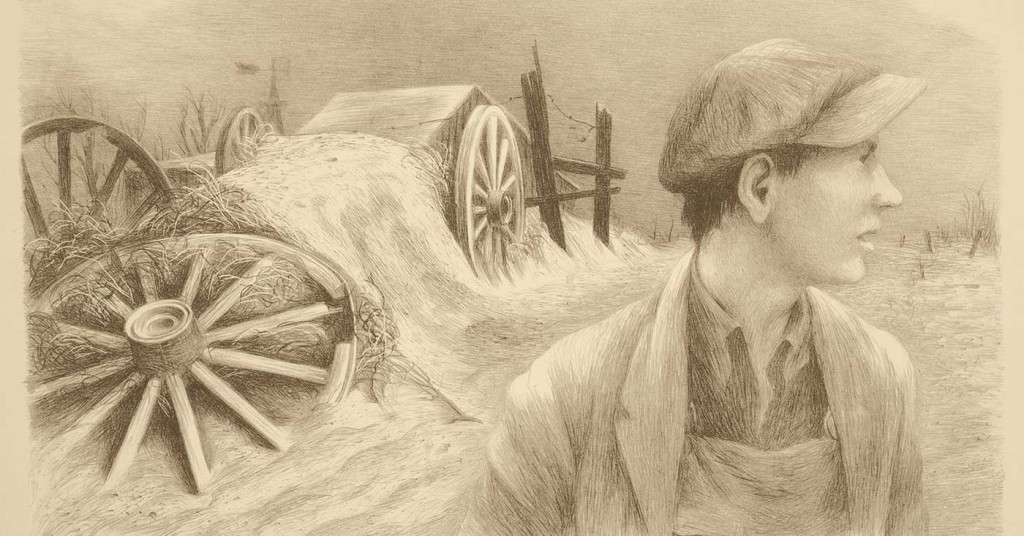 The WPA saved lives. Artists, in particular, were in trouble during the Great Depression for lack of available jobs (even I would have chosen buying food over buying art at that time). The Works Progress Administration’s (also known as the Works Projects Administration) Federal Art Project was a government program that hired artists beginning in 1935. It ended in 1943 when America became involved in World War II.

The various programs under the vast WPA umbrella hired minorities, including women. Society decreed females shouldn’t work outside the home after marriage for many reasons, most importantly because she would take a job from a man who was traditionally the breadwinner. WPA policies, while respecting that belief, hired both unmarried and married women who were responsible for their households.

“The Beauty of a Block: Women Printmakers of the WPA Era” focuses on 19 artists from the Hite Art Institute’s print and drawing collection. It’s apparently long overdue, as it is the first exhibition gleaned from the collection to feature only female artists. Thanks to the student curators Megan Bogard Gettelfinger, Whitney Mashburn, Jessica Oberdick, Elizabeth Smith and Leanna Smith, “The Beauty of a Block” is an excellent, well-researched show that advances the scholarship on the printmakers as well as their creative technological advancements.

The curators, preferring to speak as a group, felt that “one of the most interesting discoveries in our research was learning more about the interconnections between these women artists. Several of the women featured in our show knew each other, and most worked from either Chicago … or New York. We were struck by the layering of both their professional networks and the reoccurring topics (labor, industrialization, social justice) addressed by the women in their art. [And] it seems, based on our exhibition history research, that there has not been another exhibition tackling the topic of women printmakers of the WPA.”

I especially appreciate the large artist photographs that accompany the prints, giving a face to the name and the art. Many of them are “at work” images, although none are working on a print that’s featured in the exhibition. It gives viewers a chance to “meet” artists such as Elizabeth Olds, who said the Federal Art Project “bridged the gap between the American public and the American artist.” (In other words, women can be professional artists too.) Her “The Concert” is a color silkscreen featuring an audience of women, wearing those great hats of the ‘30s, listening to a singer accompanied by a harpist.

A number of artist-made calendars are in the show, such as Gertrude Abercrombie’s block print “Moonlight” with its macabre subject matter. “Girl with Blue Hair” by Blanche Grambs uses the color in the lithograph as a focal point.

While the majority of the prints are representational, occasionally abstract art is the artist’s choice. Mine Okubo’s “Abstraction” is a colorful cubist silkscreen, which shows an influence by the master cubist himself, Picasso.

An exhibition standout is the grouping of prints by Bernarda Bryson Shahn. Her lithograph “Dust Storm” shows her command of complex composition and technique, especially in the way she conveyed the texture of the farmer’s skin and clothing. Detail is her forte, always an admirable quality, thus making her a printmaker I am glad to have met.