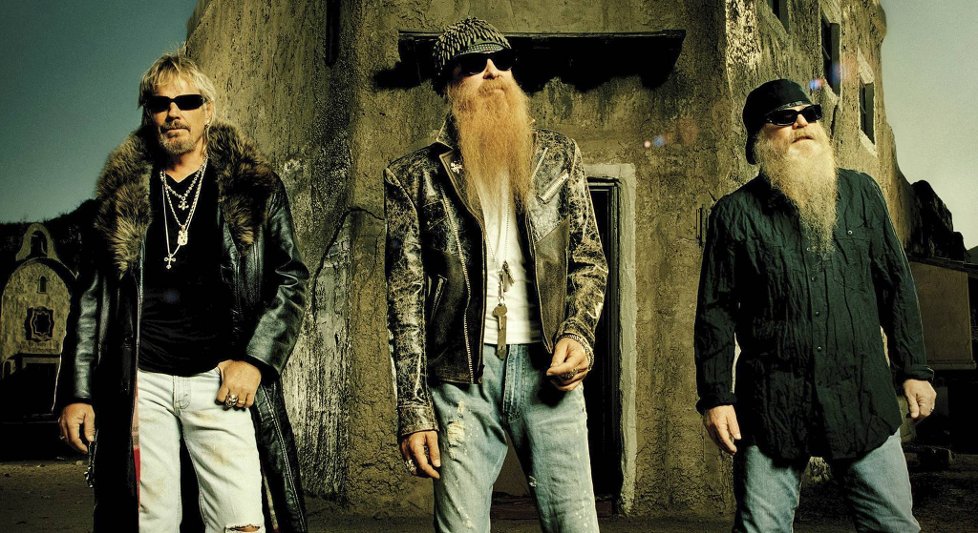 In October 2014 a new music festival echoed through the Ohio Valley, when the Louder Than Life festival closed out the local festival season with a lineup that featured Kid Rock, Judas Priest and Stone Temple Pilots. On Monday June 15, Louder Than Life announced the line-up for its second year, which will be taking place October 3-4. This year the top of the bill features names like Rob Zombie, Z.Z. Top, Lynyrd Skynyrd and Shinedown. After the lineup announcement was made, CEO of Danny Wimmer Presents (the company that puts on Louder Than Life), Danny Hayes spoke to me about the festival’s genesis and what we can expect out of the weekend this year.

LEO: What made you all decide to do a festival in Louisville?
Danny Hayes: Danny Wimmer, who is the creative director here, went to Louisville to research bourbon because we were in the process of developing our own bourbon. And he had never been to the city before, but when he got there he was just blown away by the culture, the food [in] Louisville. You have this preconceived notion of what you think it’s going to be and it’s just not that. He called me while he was still there and said, “We have to do a festival here. This place is incredible.”  We started planning one right away.

LEO: How does it compare to your other festivals?
DH: This one has elements that no other festival has, of ours, at least: Bourbon World, obviously. We created the food portion of the festival specifically for Louisville, which was inspired by all of the amazing food we found there. So, it has taken on a flavor unique to any of our other festivals.

LEO: Last year was your first year. What did you learn that you’re going to bring to this year’s festival?
DH: The weather is very unpredictable. That was the biggest thing. Everyone in the city was like,  “Oh, it never rains in October.”  We were really pleased with the first year, there are always a few hiccups, the wind, the rain — the elements didn’t cooperate last year.  And there was a learning curve on utilizing that particular piece of property, because every property behaves differently. But, in terms of the festival activation itself, we’re just looking to do more … because we just felt really connected.

LEO: Do you feel pressure to top the lineup from year to year?
DH: Yes. That’s what we spend a lot of time around here talking about: how to do that.

LEO: This lineup seems a little different than last year’s, a little more focus on classic rock. Was that a conscious effort?
DH: Yes, that was a conscious effort, just like any element of a festival you want to grow the music. So we look and see how the audience reacts and what people seem to like, and you tinker with the lineup to get it just right. We think the classic rock element with Z.Z. Top and Skynyrd are going to go over really well in Louisville, and for the people traveling to Louisville for the festival.

LEO: What was the hardest part putting together this line-up?
DH: It’s just always a challenge to find the right mix of bands that are actually working at any given time. People love to suggest bands to us, and we love the suggestions, but it depends entirely on whether that band is working or not working.  So, that’s always the biggest challenge, gauging which bands work together that are working at any given moment.

LEO: When I was there last year you all seemed to build a full sensory experience when you’re in the show, sight, sound, food — so that was intentional?
DH: I appreciate that. That’s what we were going for. As a brand new festival last year we wanted people to walk in and say, “Holy shit! I had no idea.” Now you have to up it, right? We don’t want you to walk in and go, “Oh, it’s the same old, same old from last year.”

LEO: Can we expect Louder Than Life to expand to three days?
DH: I would say that is extremely likely.

LEO: What’s the better feeling, when the weekend begins and you see all the fans and bands, or when the weekend is finally over?
DH: Depends on how the weather holds. [Laughs]. The whole thing is exciting, even before doors open, seeing people lining up. For me personally, that’s one of the defining moments, when you walk out to the front gate and there are thousands of people lined up at 10 o’clock to get in. And then it’s great to see people enjoying themselves, to step out on-stage and see 25,000 people having a good time — that’s exciting. And it’s also exciting when it’s over and you can breathe.