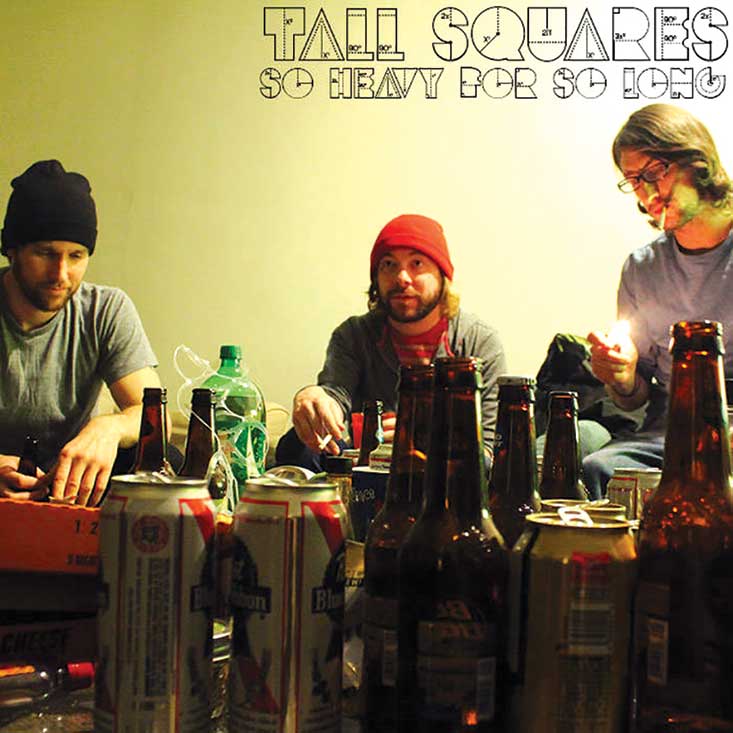 Image-wise, Tall Squares is the embodiment of the term “slacker rock,” but there’s more to it than cigarette butts and empty beer cans. A gripping live act, the trio’s debut album employs a low-fi approach that recalls late 1970s prog and punk — think sprinkles of Television and (not surprisingly) Richard Hell and the Voidoids. But while Adam Crowhorn’s snotty vocals can sound flippant, it becomes clear that Tall Squares is like that spastic kid with the messy room who somehow always knows where all his best toys are. Some bonafide earworms via magnificent hooks make this album all the more fun, and tossed-off lines like “I’m Cadillac-ing to the sun” are impossible to resist. The album’s lead-off track, “Whatever, Together” says it all. It’s like the ultimate slacker love anthem, and it’s worth falling for.