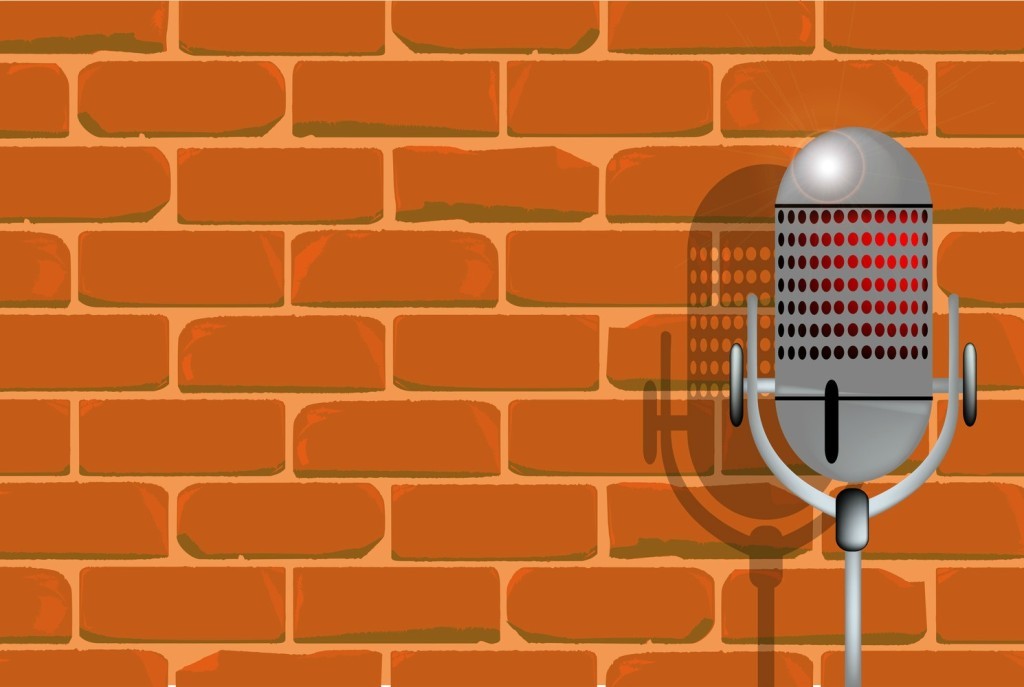 Kyle Gordon and Rick Morgan are the brains behind Toots, one of the most well-respected and buzzed about improv comedy troupes in the country. Hailing from New York City (and affiliated with Upright Citizens Brigade Theater), they are on their first tour of the “fly-over states,” hitting up Michigan, Ohio, Illinois and Kentucky. Kyle and Rick took a few minutes to talk to us about their upcoming show at The Bard’s Town on Wednesday, May 6.

LEO: Who would you say are the people that inspired you to want to become improvisational performers?

Kyle Gordon: I would say T.J. and Dave [a Chicago based improv duo, featuring TJ Jagodowski and Dave Pasquesi].

Rick Morgan: Oh, yeah, those two are huge in the improv world. They made a movie called “Trust Us, This Is All Made Up” and it had a huge impact on us individually and we connected on that. Then we found out that we were both big fans of Sinbad.

KG: With our generation, the first exposure I had to T.J. was the Sonic clown commercials and when I first saw those is when I knew I wanted to do comedy.

LEO: How did you all meet?

KG: Mostly fate. But we also met taking an improv class in [Chicago].

LEO: When did you know you had a special chemistry?

RM: To be honest, we went to visit our favorite pizza place Pizza Suprema …

KG: I hate this story.

RM: Every time we went there, there was always that one person that winds up ordering something gross, ya know? This one time, this one guy ordered a pizza with anchovies and Kyle and I were like, “Oh, anchovies, gross!” And then we looked at each other and were like, “You hate anchovies, too?  Wow.” That’s how we clicked.

KG: Yes … because we both hate anchovies.

LEO: Your live shows are very different than other improv shows. How did you all work out the format?

KG: Improv is a way of life. We channel our daily energy into our show. So, let’s say I woke up in the morning on the wrong side of the bed. You might see a show where I don’t open my eyes.

RM: And, in the same thing, instead of waking up on the wrong side of the bed, say I woke up in a great mood, right? So, then we have that contrast of him refusing to look at me because he’s angry about something I did the night before to him; and then there’s me over-the-moon about my life. It just makes a really interesting dynamic.

KG: I guess I would describe our improv format as Saturday Night Live from ’89 to ’92.

LEO: Have you ever had a bad show, where you just weren’t clicking and jokes were falling flat?

KG: We’ve never had a bad show ever.

RM: We’ve only ever killed, slayed or burned the house down.

KG: And we learned that from Sinbad. Sinbad was the first one to say that he never bombed. We heard that and we said, “How hard can it be?” And we’ve never bombed.

LEO: Are your shows kid friendly or are they aimed more at adults?

KG: Fantastic question. Our comedy is mostly poop and fart based, so it’s great for kids. They always like us because there are a lot of poop and fart jokes.

RM: Eddie Murphy made a joke about when he was a kid, how much he liked to talk about poop, different kinds of poop and when poop hangs off the butt hole. So, sometimes we’ll actually just talk about Eddie Murphy’s poop jokes, and it’ll get a huge response from the children.

KG: It’s also good for adults, too. We always talk about politics and try to make sure that we know who the president is. And we always make a George H. W. Bush joke, because we also have an elderly audience.

LEO: Would you all ever hope to do dramatic theater beyond improv theater?

KG: We want to break into film. We’ve been getting offers from Comedy Central, FXX, Spike and SyFy — but we will not talk to anyone if they don’t offer 13 million dollars right off that bat.

KG: Anyone! We will not talk to anyone for less than 13 million dollars.

RM: He won’t even look at them. If I just show Kyle the letters F-X-X right now … he’ll just close his eyes.