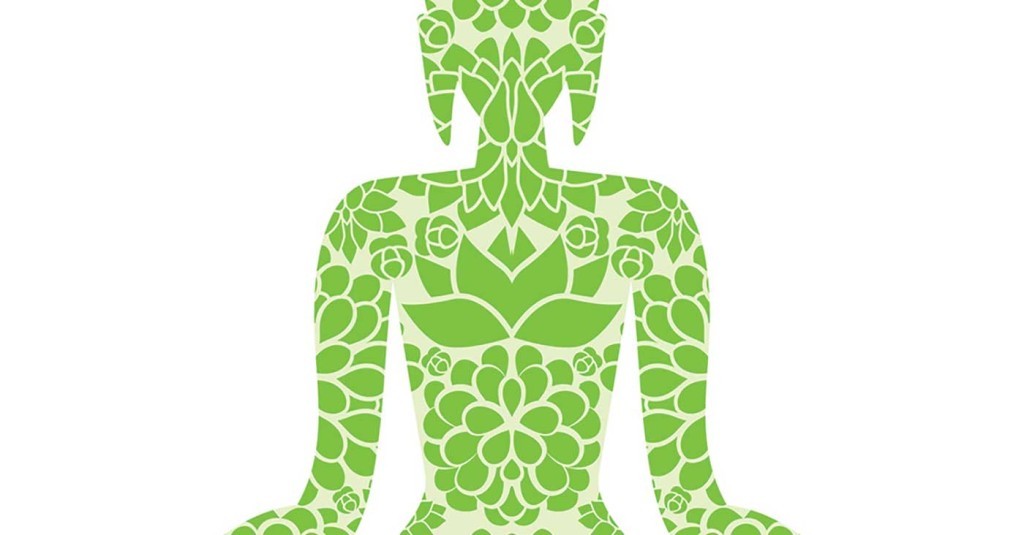 The Republican nominee for governor has already started his attacks on his Democratic opponent, Jack Conway, releasing his first campaign ad this morning called “Obama Buddha.”

The ad accuses Attorney General Conway of being part of a secret political society that calls Libertarianism a “hoax” and Rand Paul a “false idol” of Libertarians. The commercial even references an unsourced accusation that Conway and other members of a secret political society pranked a conservative friend, tying her up and making her bow down and “praise his God, ‘Obama Buddha.’”

Paul Bennecke, executive director of the Republican Governor’s Association, who produced and prepared the ad for whichever candidate won the party’s nomination, defended the ad, saying, “I think there are a lot of questions about Jack Conway. Sure he’s spent most of his life in public service, including the last seven years as attorney general. But there are still so many questions about him. And who is this Obama Buddha?”

The reporter for this story is still laughing hysterically at the RGA’s strategy and figured why even ask the Conway campaign for comment. I said, “It’s too stupid to even justify a follow-up question. And I can quote me on that.”