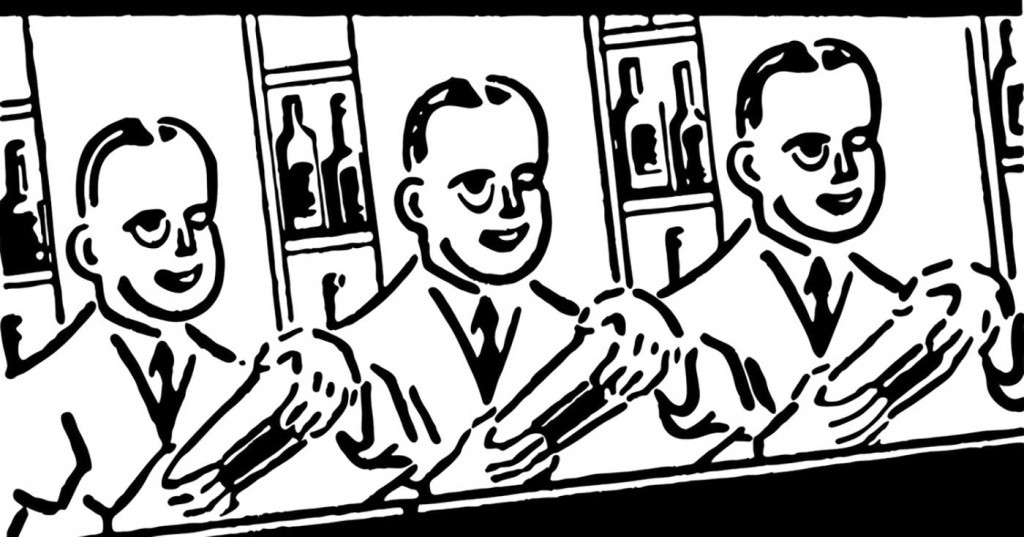 City officials are scrambling to understand why Louisvillians are getting more drunk, more frequently, after a health report was released last week. The report illustrated a startling trend, highlighting the disconnect between what officials deem to be a problem, and what Louisvillians view as a good time.

Chris Poynter, spokesperson for the Mayor’s office, emphasized, “This is not a Louisville problem. It’s a Kentucky  problem. In fact, Louisville’s binge drinking is slightly less than the rest of the state.”

He added that the economic benefits of the binge drinking are difficult to overlook. “You obviously have the economic boom for bars and liquor stores, but you also have a higher demand for cabs, late-night pizza joints and Tylenol.”

Ryan Cecil, who runs a Twitter feed called, “Bourbon Pursuit,” said, “I mean, we live in the center of the Bourbon universe. How do we expect the outside world to take us seriously, if we don’t take seriously the need to test our own product … a lot?”

Studies show that it’s not just the bourbon boom, but the craft beer boom as well. Not only are there more craft breweries than ever, but it seems every neighborhood has its own festival (read: drunken bachanalia) to celebrate them.

Officials are now scrambling to update the study, which was conducted between 2002 and 2012, and expect to find an even greater rise in bourbon and beer consumption.

They also expect college enrollment to increase, as more adults are just dying to get back into the game.