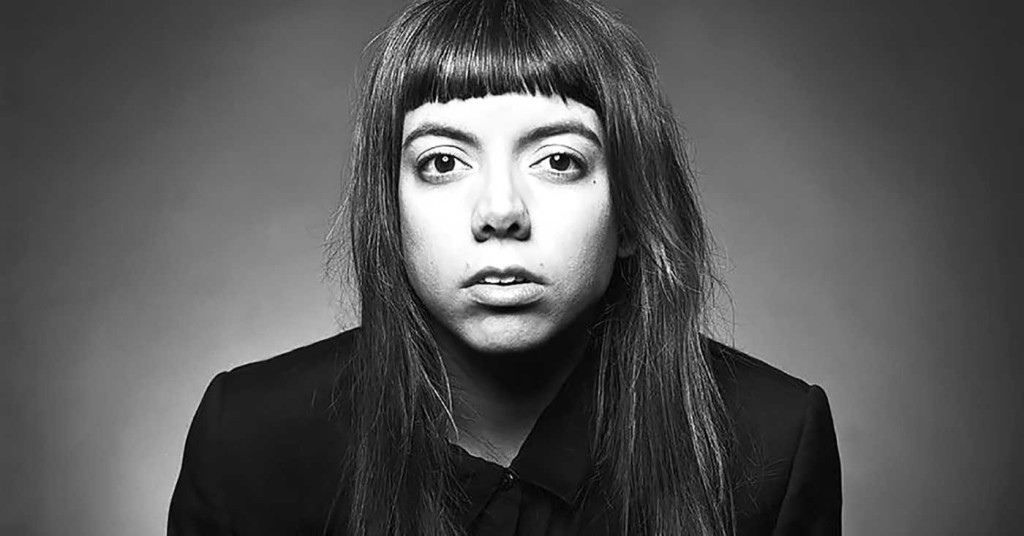 Alynda Lee Segarra grew up in the Bronx, but left when she was 17, bouncing around for a bit, before finding a landing spot in New Orleans. And, although she recently moved to Nashville, her decade in the Big Easy had an inevitable lasting effect on her music. Before Segarra arrives in town to play Headliners on Friday, May 29, LEO caught up with her to talk about her latest album, New Orleans and how her perspective of New York has changed throughout the years.

LEO: How much of an effect did traveling, touring and relocating have on the album “Small Town Heroes?”
Alynda Lee Segarra: It had a big impact on it. The album, it’s definitely a love letter to New Orleans, but it also came from a perspective where I wasn’t able to be there very much, because I was on tour. So, a lot of it is wanting to go back home, this home that is always just out of reach, being on the road all of the time. Also, I feel like there are so many different influences, so many little worlds we created. A big influence on my songwriting is always moving around.

LEO: Are you still based out of New Orleans?
AL: No, I actually moved to Nashville in January.

LEO: How do you like Nashville so far?
AL: I love it. It’s very different. There are so many great musicians there right now. That’s where we record. We have been going there as a band for a while now and we have a good little community there.

LEO: In hindsight, how did living in New Orleans impact your music overall?
AL: I’m actually in New Orleans right now. We came for the Gambit Awards that were last night. It’s a local music and arts magazine here and just being here, to collect the awards, was really emotional for me, because it made me think back about the time that I was here — it was almost 10 years. Everything that I learned about music, I learned from New Orleans. Whether it was about melody and chord structure and what makes a classic song or if it was about how music is for community and how music is a spiritual thing and how it is also a healing thing. I learned all of that, living here and being supported by the people here.

LEO: Post–“Small Town Heroes,” what has inspired you to write lately? And is there any subject matter that you are currently focused on?
AL: Well, I’ve been doing a lot of essay writing lately, actually. I’ve been writing songs, for sure. I’m getting ready to start recording the new album in September. I’ve been writing a lot of essays about feminism and a lot of the social changes that are going on in our country. But, also, when it comes to songwriting, I’ve been thinking back a lot on my childhood in New York. I’m getting really in touch with the history of Latin music in New York.

LEO: Now, when you go back to New York, how is it different for you? I’m always interested in, when people move away from where they grew up and then periodically revisit, how their perspective of the city or town has changed.
AL: It definitely becomes more romantic to you. I loved New York so much growing up. I loved it, and I hated it. I loved what it represented, what it was and what it could be, and I also hated how it was being changed and how I felt that it was becoming more and more just this soulless machine. But the New York I grew up with in the Bronx was so human. It was just real. So, that was really hard for me growing up — knowing that the city was changing so much and knowing that I could never live there and start a family some day was so heartbreaking to me. So, I was like, ‘Well, I got to go find another place to live, because I’ll never survive here.’ Now, when I look back on it, I feel like I need to create a New York in my mind that I can go to, just to have that, at least. It’s really important to have a New York in my mind, as a landmark of my childhood.