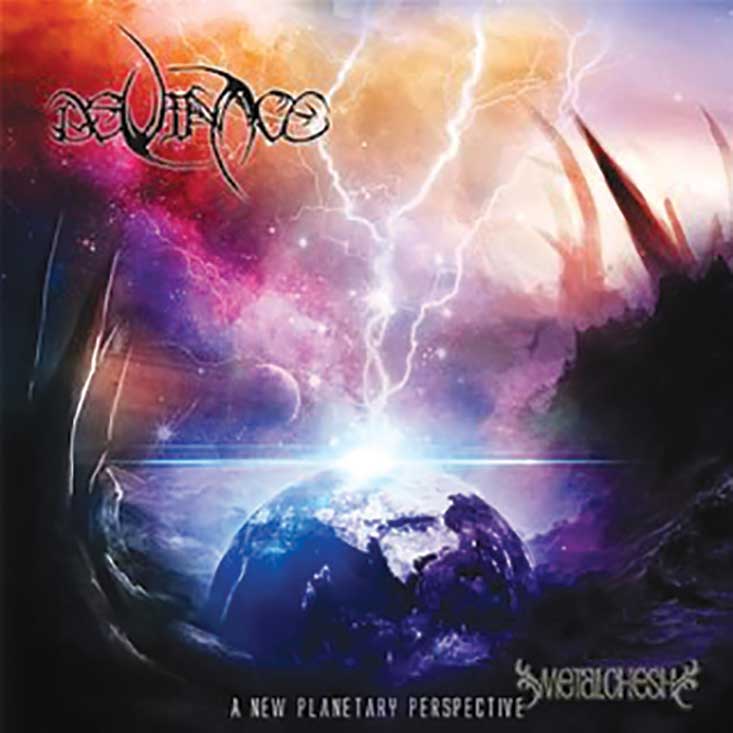 For many people, the death metal genre conjures up images of Cannibal Corpse and gore-focused bands. However, death metal has evolved considerably since its primal beginnings in the 1990s. Joining this modern branch of the genre is Deviance, the solo project of Louisville native and former special ops sniper Michael Uhlig. Beyond the stunning wealth of complex musicianship on display, the record touches on a range of important topics such as global warming, pro-choice rights, the sex slave trade and the ills of complacency. The album’s most powerful marriage between technical musicianship and thought-provoking lyrics is on “Subsist” — a gut-wrenching, first-person exploration of PTSD. The problem with one-man metal bands is that they typically lack the multi-faceted songwriting abilities of a full band. Thankfully, “A New Planetary Perspective” sidesteps that pitfall and stands as quite an impressive opening musical statement for Deviance.