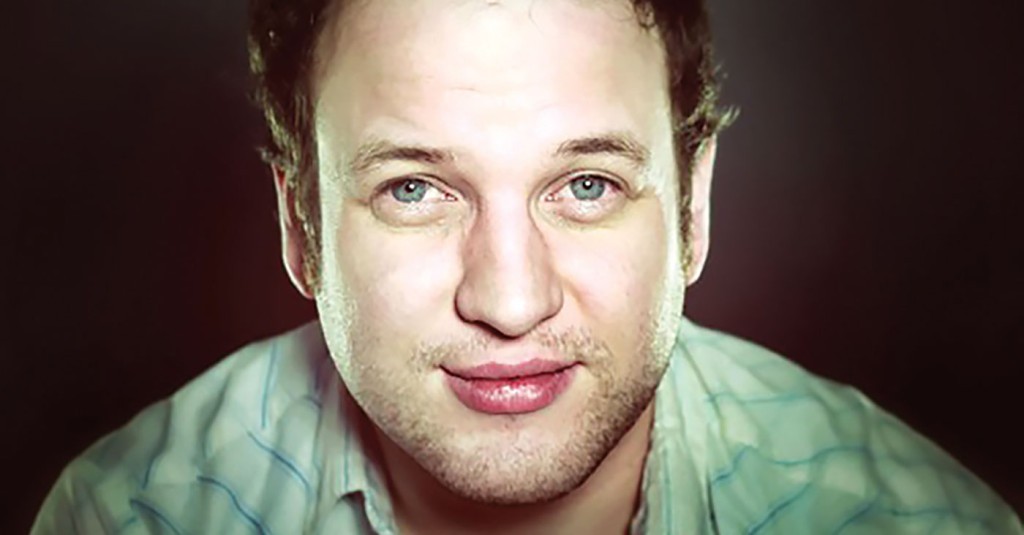 Three Nice Boys are coming to town, and Joe McAdam is the ringleader. The midwest tour by comedians based in Los Angeles features McAdam, Charlie Bury and C.J. Toledano. McAdam, a Kansas City native who has ended in L.A. by way of Chicago, is bringing his friends back to the heartland with The Nice Boys Tour. Performing this weekend at The Bard’s Town, McAdam took a few minutes to chat with us about his career and being on the road with old friends.

Joe McAdam: Oh yeah, it was in Kansas City in this little bar called The Brick, which I’m actually going to play on this tour for the first time back there since I started. It was the worst thing, I didn’t know what to do on-stage; I was holding a prop beard — I don’t know what I thought I was supposed to do with it, but I made some guy in the audience wear it and then I just talked to him the whole time. It was almost as if I had never seen standup comedy before.

JM: Oh God, I wish. It’s been a while since I’ve had anything embarrassing really happen, but there are definitely nights when you look out and realize everyone in the audience is 80 years old and violent.

LEO: How do you feel like starting off in Chicago affected the kind of comedian you would become, as opposed to say L.A. or New York?

JM: I wouldn’t change it for anything. I would much rather be in a city like Chicago starting out because I wasn’t very good. And if you’re in L.A. and you’re not very good, it’s way more likely someone gets a bad impression of what you do. They’d be like, “He’s terrible. I’m not going to hire him for anything.” I’m glad I got to develop and then move to a place where industry people might see me.

LEO: You did web videos from The Gathering of the Juggalo’s and the Exxxotica Expo. What was the most ridiculous things you saw?

JM: Oh man, those are the most fun things in the world to do. The Exxxotica Expo was pretty tame, actually … there wasn’t even nudity, really. I thought it was going to be some kind of freaky sex show, but it was all very structured. But The Gathering of The Juggalos is the weirdest place I have ever been in my life, hands down. We looked extremely out of place, and literally the second we got there somebody drove by and threw a beer bottle at my cameraman’s head. Everyone there is just beyond fucked up on all kinds of drugs. There is a place there called Drug Bridge, I never even went there because I was horrified; it’s completely lawless. It ended up being kinda the most fun thing in the world to go to. I was having an anxiety attack before I got there, but ended up having a lot of fun.

LEO: Tell me about the name of the tour?

JM: I don’t know where that came from. I’d been on the road with both of them before separately and they were both really nice guys, so I was willing to do it again, this time all together. •