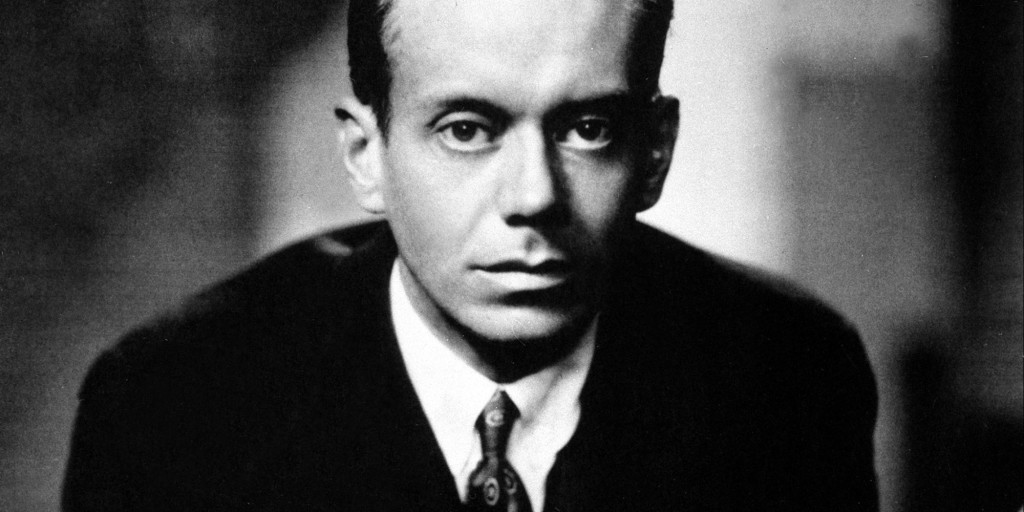 Cole Porter was one of the greatest lyricists of all time, whose work was highly regarded and covered by the likes of Frank Sinatra, Ella Fitzgerald, Oscar Peterson and hundreds more, including U2. While these legends paid tribute to Porter through re-working his classic songs, the As Yet Unnamed Theatre Company is treating Louisville crowds to a tribute to Porter through the medium of theater. The ensemble breezes through more than 40 Porter songs and brilliantly weaves in brief moments of biographical narration that fill in the lines between Porter’s life and the music he created.

The only thing on stage is a crisp white banner with Porter’s face and the bold words COLE, that seem to stare at the audience during the entire show. It’s a hard task to outline an entire life and catalogue of songs in less than two hours, but the As Yet Unnamed Theatre Company smartly edits every moment to get the most out of their time on stage.  With a minimal amount of props and no background set, the cast magically transports the cozy MeX Theatre crowd from New York to Paris and all the way to Hollywood. Just like the transformative qualities found in Porter’s lyrics, this production just takes a small amount of imagination to suddenly exist within these far-off dreamlands.

The high point of “Cole: Words & Music of Cole Porter” comes at the end of act one, when an upbeat rendition of Porter’s “Tomorrow” suddenly cuts out and a narrator explains the lowest and most tragic moment in Porter’s life. The ensemble launches back into “Tomorrow,” this time with a slower, darker and more introspective feel. The emotional punch that takes us into intermission makes the audience re-consider the songs and life of Porter presented moments before. The company deserves high praise for their ability to take the often-noted-as breezy, comical and witty Porter and add layers of true meaning to his legacy.

“Cole: Words & Music of Cole Porter” is a must-see performance for any Porter fan and a perfect introduction if you’ve never heard a single note of his music.  As the cast belted out the final moments of “Ev’ry Time We Say Goodbye,” I found myself excited to dust off my old Porter records and give them another spin. Thanks to the As Yet Unnamed Theatre Company, a whole new level of understanding has been bestowed to the legacy of Porter — who was already complicated, talented and truly one of a kind.