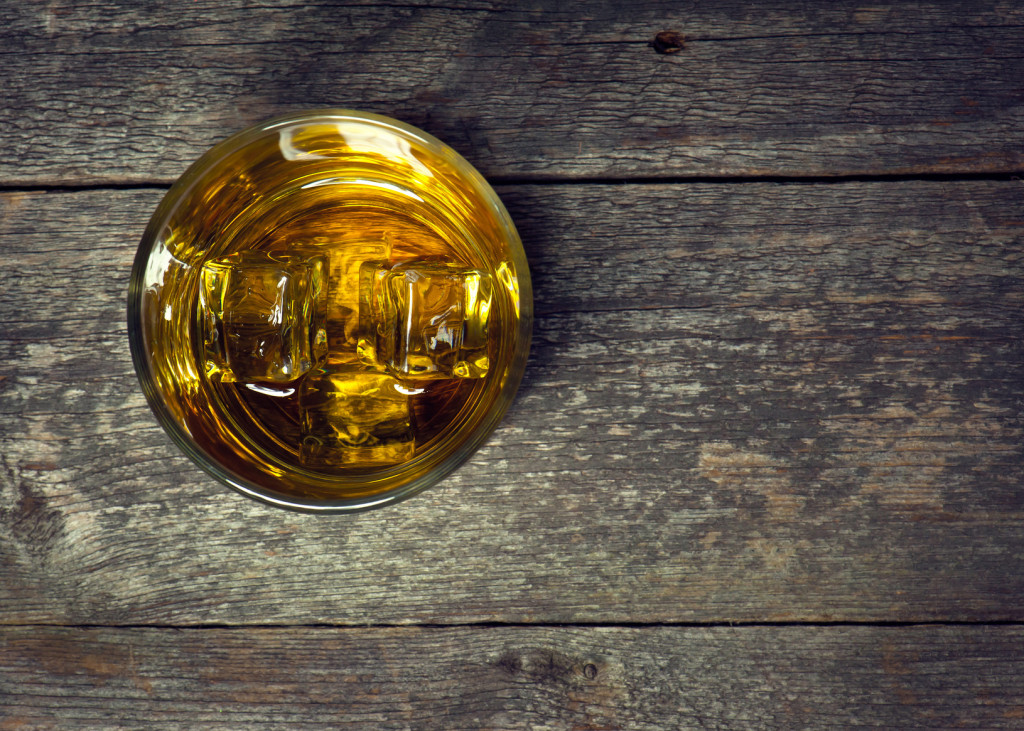 It’s no secret that the Mint Julep, the official cocktail of the Kentucky Derby, runs deep within our heritage and has been promoted by our beloved Churchill Downs since 1938 (though it’s origin came far before). If we go to the actual Derby, sure, let’s all be in the spirit and have one (made properly, of course). However, I think I speak for more than myself in the bar industry when I say that when Mary from Wisconsin comes to my bar and orders a Mint Julep, not only would I love to release a bucket of Nickelodeon slime onto her head, but it pains me to know that this will probably be the first and only time she’ll drink bourbon, and she’ll forever equate it to an herb-filled glass of piss. Do I want to retire the Mint Julep? Of course not — I love the born, bred and bourbon-fed blood coursing through my veins too much to forsake history. But, do I want to give out-of-towners and locals alike a slightly more palatable bourbon drink to enjoy? You betcha.

While some will debate that muddling fruit (an orange slice and a marachino cherry, commonly, or an orange and lemon rind with rye whiskey or bourbon) is a perversion to this classic bourbon cocktail, others will insist that it makes the drink more palatable and visually pleasing. I say, enjoy however you please, just don’t muddle the fruit into a syrupy mess.  The bourbon should always be the star of this timeless tradition.

Best place to find one in Louisville:  Undoubtedly, St. Charles Exchange.
Best Old Fashioned spin-off/mind-fuck cocktail in Louisville: the “Who is Brrr?” at Garage Bar.

Here in the Bluegrass State, we often like to take an uber-trendy international cocktail and make it better: with bourbon, duh. Clearly, it was a logical step to switch out the vodka in the popular Moscow Mule with bourbon and create our very own Kentucky Mule. Light, refreshing and perfect for day drinking in a copper mug, you can easily craft one on your back porch.

Best place to find one in Louisville: Head over to Down One Bourbon Bar for the Tina Louise (beware, theirs has a dash of chipotle spice, as well!).

While the Hot Toddy has long been a Bluegrass remedy for cold relief and sore throats, it can be enjoyed over ice just as easily, regardless of ailment.

Best place to find one in Louisville: The Silver Dollar came up with their own version, which many a Louisvillian will claim as the best bourbon cocktail in the city. The Gold Rush boasts Old Fitzgerald bottled in Bond, house-made honey syrup and lemon.

Blanton’s, neat
2 oz. Blanton’s Bourbon
and another ounce of ‘buy a bottle of this delicious, moderately priced bourbon and shut the fuck up.’

And, maybe an ice cube, if you want. Truly, though, Blanton’s is my favorite bourbon to suggest to newbies because it maintains a smooth, caramel aftertaste so it’s easily drinkable, and claims to be the first ever single-barrel bourbon.

Best place to find one in Louisville: Any respectable establishment in this fine city. Hell, maybe I’ll join you.