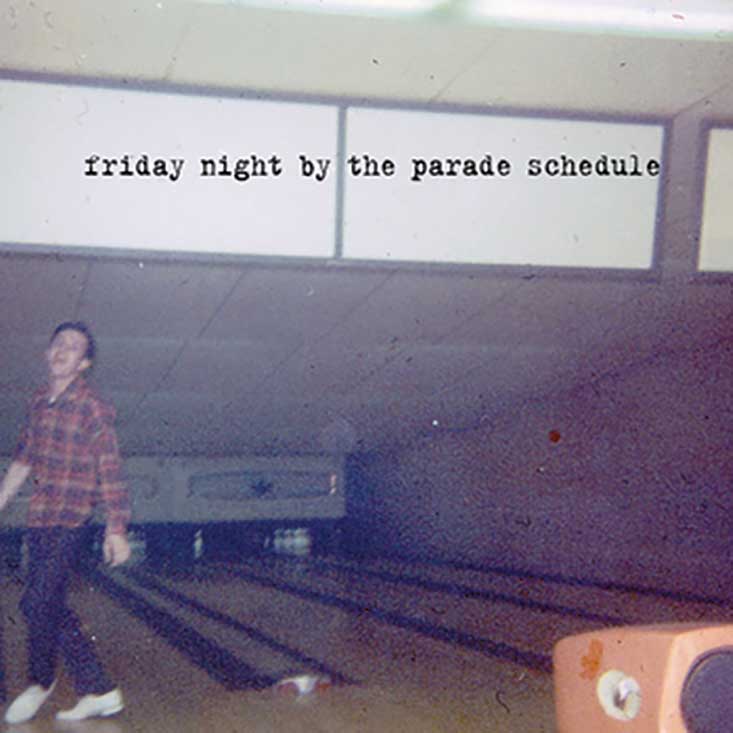 Louisville expatriates The Parade Schedule released a quiet, jangly alt gem with “Friday Night.” With a sound that borders on country, it never gets too far into any one particular genre over another — every track is a little different from the last with the band exploring a ‘50s rock style at times, only to veer into angular indie territory or heavier, almost grunge sounds at others. The real trick here though is the ability to make everything sound cohesive as a whole; for all the stylistic changes this is a remarkably well-put-together album that always sounds like the same band. Part of that comes from the dulcet baritone of vocalist Matt Kinder, who has a low kind of drawl that comes off like a less gravelly Eric Bachmann of the criminally missed Archers of Loaf.