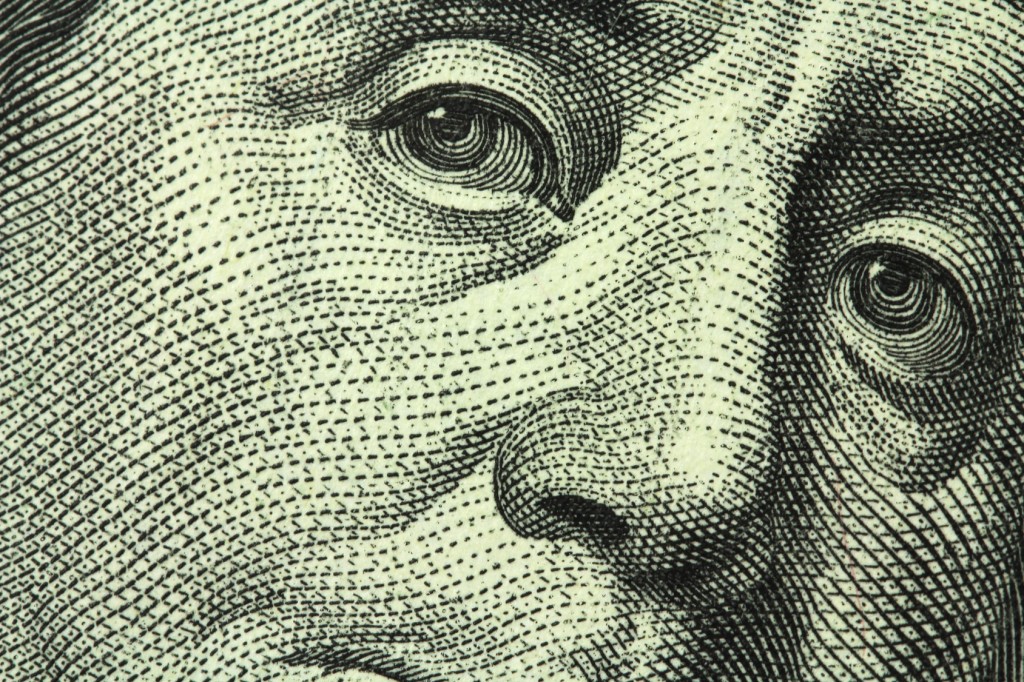 The 141st running of the Kentucky Derby has a stellar field of 20 three-year-olds that will line up seeking to take home the roses and win the first jewel of racing’s Triple Crown.

100,000 fans will pack into Churchill Downs and gamblers around the word will be firing up an online wagering account (perfectly legal!) and betting on the action from the comfort of home.

Betting on the Race
Wagering on the Kentucky Derby is easy, both at the track or by signing up with an online company like Twinspires.com or BetAmerica.com, both legal in most states.

For bettors with smaller bankrolls, it may be a good idea to stick with win (first), place (first or second) and show (first, second or third) wagers. The payoffs may be smaller but the risk is smaller as well.

If you have a little more to spend, call in an exacta (selecting the top two finishers in exact order). It can pay big in such a large field. Despite betting favorite California Chrome winning last year, the $2 exacta still paid $340 with long-shot Commanding Curve running second.

The $2 exacta with betting favorite Orb and underdog Golden Soul in 2013 returned $982.

If you have a larger bankroll, you may want to look at playing the trifecta (selecting the top three finishers) or the superfecta (top four), where we have seen huge payoffs in recent years. The 2005 $2 trifecta paid $133,335 and the $2 superfecta paid $864,254. A life-changing score for a small bet in the span of just two minutes is not out of the question.

The Derby Favorites
Hall of Fame trainer Bob Baffert will saddle the top two betting choices for the race in American Pharoah and Dortmund as he seeks his fourth win in the Kentucky Derby. His last win came with War Emblem in 2002.

American Pharoah is the 5-2 morning line favorite and the colt comes into the race off a victory in the Arkansas Derby at Oaklawn Park, his fourth consecutive win. The colt fits the profile of a Derby winner, with a solid two-year-old campaign that resulted in him being voted the Eclipse Award for top juvenile.

The colt will be ridden by Victor Espinoza, who was aboard last year’s Kentucky Derby and Preakness winner California Chrome.

His stablemate Dortmund is the second choice on the morning line at 3-1 and is undefeated in six career starts. The colt took the field gate to wire to win the Santa Anita Derby in his last outing.

The third choice is Carpe Diem at 8-1 on the morning line. The colt won the Tampa Bay Derby and Blue Grass Stakes in his two starts in 2015.

The colt is trained by Todd Pletcher, a seven-time Eclipse-Award-winning trainer but who sports a 1 for 40 record with his Kentucky Derby starters. His lone win was with Super Saver in 2010.

The Derby Long Shots
For horseplayers that do not like to play chalk, this is a race that will make them happy, because there are plenty of live long shots that have a chance of pulling off the upset.

Among them is Frosted, who has odds of 15-1 on the morning line. After his runner up finish in the Holy Bull Stakes in January, he was one of the favorites for the Fountain of Youth. He had the lead in the stretch, but weakened to finish fourth.

The colt had minor throat surgery after the race to improve his breathing, and he came back with his best career race, a victory in the Wood Memorial at Aqueduct.

He is trained by the highly-regarded Kiaran McLaughlin, who nearly pulled off the biggest upset in Kentucky Derby history when he sent out 71-1 long shot Closing Argument to runner up finish in 2005.

International Star is not getting much love despite winning three races in a row at Fair Ground including the Louisiana Derby. The colt is 20-1 on the morning line.

In the past two years, the Kentucky Derby runner up exited the Louisiana Derby, and they were both big prices. Last year Commanding Curve came with a good late run to finish second to California Chrome at 37-1. In 2013, Golden Soul rallied to finish second to Orb at odds of 34-1.

Materiality is one of four sent out by Pletcher and is 12-1 on the morning line. The colt has made just three starts, winning the Florida Derby in his last outing in fast time. He did not make his debut until January 11, and the last Kentucky Derby winner that did not race as a juvenile was Apollo in 1882.

For those looking for a big score playing the trifecta and superfecta, I would toss in Materiality and Firing Line in the third and fourth spots.