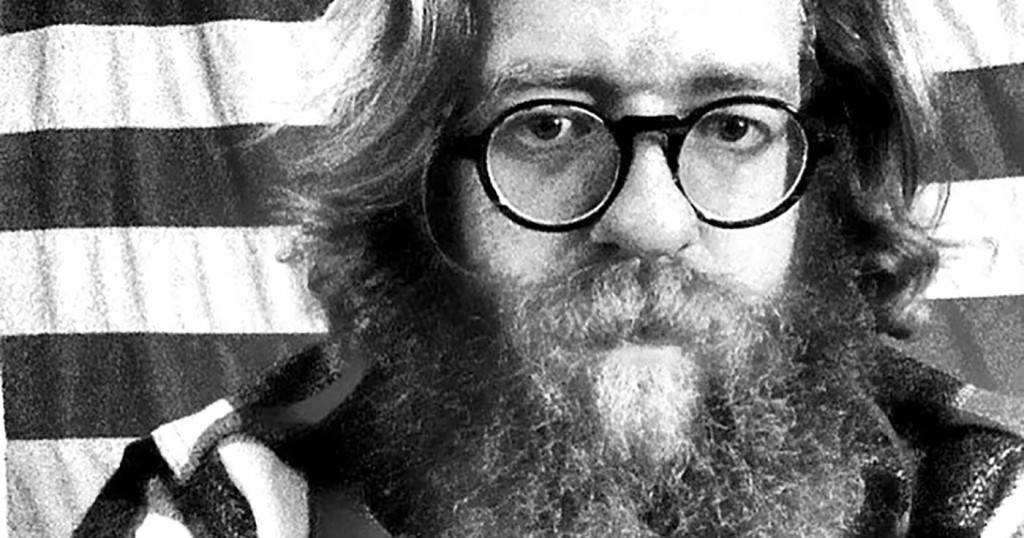 Jonathan Glen Wood is a burgeoning musical force that defies any boundaries set by genre or expectation. Wood has an extensive and ever-growing musical resume performing with acts like Sutherland/Wood, Old Baby, Jaye Jayle and Sexy Minotaur (which features local punk/indie legend Catherine Irwin). In addition to that, Wood has maintained a robust solo output, which has not only seen the release of his country album, “The Ballad of Jon,” but four more albums since its release last July. What makes Wood such a vital part of the local scene is not only his ability to create a wide range of sounds — from country to ambient to indie — but to do so with an unparalleled level of output and craftsmanship.

For Wood, that balance between quantity and quality is peripheral, considered only after the fact.

“I don’t put much thought into the quantity of my output,” he says. “I certainly can’t see it as intimidating, either. But I can see that by placing so much work into my process over the last few years, my output has increased. If I feel inspired creatively, I just try and capture those sounds and feelings. I try to lose myself in what drives the inspiration. It could be an emotion, feeling, idea, image, tone, song, smell, movement.”

He continues adding, “Quality is a more confusing construct. We’ve instilled in ourselves an idea that positive or negative reactions of others dictate specific values. Those reactions have conditioned us to hear or share ourselves in false ways. I just try and listen to my intuition. If I feel like I’ve properly captured my creative energy or growth, then I’ve found quality.”

His muse is in the act of creation, in that time spent shaping sound into the form he finds most pleasing.

“Inspiration certainly drives each release,” Wood says. “Improvisation feels so natural to me, that I rarely consider it to be improvisation. I’m filled with words and melodies and songs, because each day I’m filled with such triumph and struggle. It’s almost as if I can see the song in each situation. Each time I create, it is a connection to music and emotion in that moment. If I slow down to think about what I’m doing, it pulls me away from the connection.”

Wood finds that connection in a number ways. Expanding on his many musical partnerships he notes, “I think my role, as with everyone else involved, is just to channel the energy of the collaboration to find a deeper understanding with someone and to strengthen that relationship. I’ve found a real connection with the people I play music with, outside of the creative realm. It’s a give and take situation. Listening is key. Responding is key. Finding support and encouragement are important, too. Everyone I create with has challenged me and allowed me to answer that challenge with openness. As long as a situation doesn’t have a definitive answer, anything is possible. That’s how I parse my attention and creativity.  I find the answers as I go and people allow me that freedom.”

As such, Wood takes solace in that spirit of togetherness, of finding a shared language with other performers in an effort to create the best possible art.

“I’d much rather collaborate than play solo,” he admits. “When joining others, I’m able to step out of what I would normally gravitate towards creatively and respond to different possibilities. If I have a specific intention, sometimes playing solo might better convey that intention. But, I like uncertainty, and allowing others to have a say in the formation. A general idea that’s rough around the edges is appealing to me.”

Finding a home for your music, be that a receptive audience or an attentive listener, can be difficult, and, like many, Wood struggles with that idea.

“That’s a dangerous question for me to think about,” he says. “The minute I have an idea what my music is for, I limit what it can be. It is for the greater good, though. Music inspires me spiritually. It’s how I connect to a sense of oneness and clarity. I’m creating because it’s a strong part of the tool set that I have been blessed with. It’s helped to better understand myself. We’re all inundated with ideas and messages. I’m trying to only work on the simplest ones; the building blocks that reinforce love and honesty.”

You can expect new albums from Wood this year, including new full lengths from both Jaye Jayle and Old Baby, a new solo album as well as a guest appearance on the upcoming Freakwater album. You can see him play live on Saturday, April 11 performing in Old Baby. •