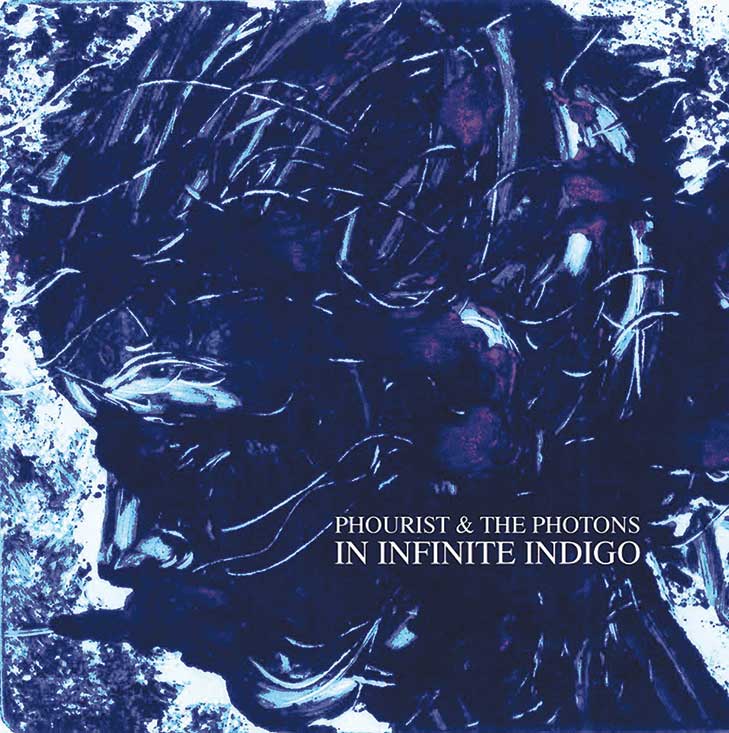 Phourist and the Photons, fronted by local songwriter and multi-instrumentalist Nick Hill, has worn a lot of musical hats in the band’s short life. Quirky tunes like “The Wave and the Powers That Be” might cast the trio (at the moment, at least) as an indie-pop band. But the new eight-song album, “In Infinite Indigo” (out April 10), has the band in a different space. At times, the songs become gentle piano instrumentals; you’ll almost think you’re listening to a music box. But suddenly, the rest of the band will kick in, and suddenly it’s an avant-garde, rock-meets-jazz vibe. It ebbs and flows between serene and frantic. And forget verses, bridges and choruses — Hill, whose key musical influences at an early age were film soundtracks — writes in movements. Well worth a shot if something different is what you seek.