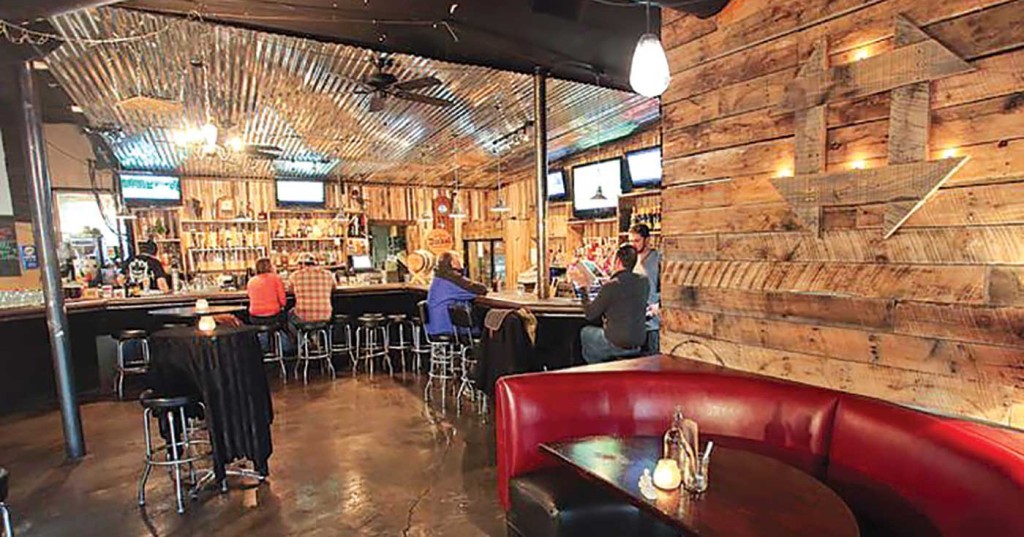 A mural of Louisville’s native son, Hunter S. Thompson, embellishes the side of Dennie Humphrey’s eclectic hillbilly headquarters. The site of the city’s first GonzoFest, the Wrench also has the coolest rooftop bar in the Highlands. And as these are the people who dreamed and realized GonzoFest, well … what more do you need to know about the Monkey Wrench owner and staff? Drink selections include over 60 bourbons and their own version of Fireball, made with Ol Fo and cinnamon. It’s called “Jared’s Balls” and I highly recommend it. Food options from the Lil’ Cheezer’s: The Mokey’s Uncle Grill are perfect for soaking up some of that bourbon, with a full menu of pub grub that exceeds the standard offerings with options like the Asian duck quesadilla and bacon shrimp jambalaya. Sunday brunch is not to be missed, and whether you’re there for live Bluegrass during brunch or late night partying, the music is always good.