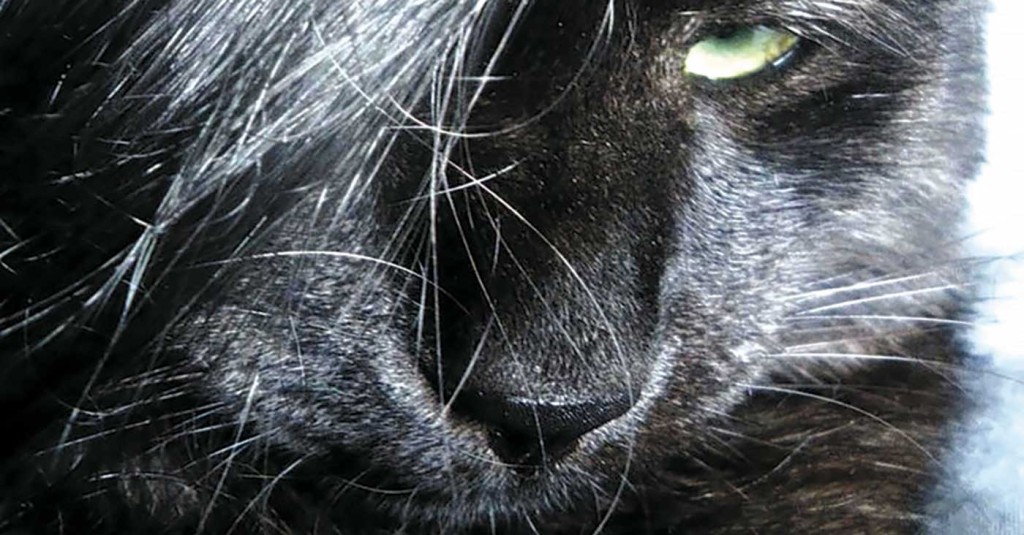 Nathaniel Harper-Lee, a 27-year-old freelance satirical cartoonist and urban turkey farmer, is “irate” — and intends to start a hashtag boycott campaign after the Apple store returns his MacBook Air — because he “knows for a fact” that all four Forecastle headliners have been played on the radio “sometime within the last three-to-six years.” He feels that his favorite band, an obscure East German electronic glam-rock, post-shoegaze trio that “has the spirit of Bowie, with the industrial passion of a better Nine Inch Nails” got snubbed.

“It’s not what people want, it’s what they need,” he says. “It’s the job of superior music fans to educate everyone else. It’s not supposed to be frivolous or easy to listen to; it’s people like me who are responsible for unilaterally moving pop culture into the future. Without that, people would devolve.”

As we spoke, the sound of his own voice seemed to get him more fired up, and he began repeating that his recently-rescued three-year-old former feral cat named Rimbaud has a better taste in music than the Forecastle crew. (Rimbaud is currently in a Morrissey phase.) After name-dropping his cat 14 times, he started to explain the economic structure of a music festival, which he said he has an understanding of because his girlfriend’s cousin knows someone behind the scenes of Coachella.

“Man, music festivals are just so entrenched in the very capitalistic structure that they were supposed to help defeat, that, like, I just don’t think, where I’m currently at emotionally, I can contribute to that,” says Harper-Lee, who hyphenates his and his girlfriend’s last names so that Rimbaud can learn the power of equality. “Really, if you really think about it, and really break it down, it’s not all that different from giving money to ISIS. Whether you’re doing it in a cognizant format or indirectly, you’re still contributing to the sort of power-hungry rhetoric that is currently ruining our existence. Every action has a reaction.”

Riff Raff and Darrell Isaacs team up for new commercial

Sources indicate that famed rapper Riff Raff, aka Horst Christian Simco, aka Jody Highroller, has teamed with local legal legend Darrell Isaacs, aka the Hammer, for a new commercial. The two met while Mr. Highroller/Simco/Raff was in town in February, having a pre-show dinner at an area Applebee’s, where the duo bonded over several plates of shredded brisket nachos and Long Island Iced Teas.

Isaacs recalls, “We were really getting there before the show, you know, just getting live with some really swell cats, and it just hit me: Riff Raff and his boyz should totally do a commercial with me!”

“My concept is simple: I ride a dragon through space as fast as possible to get to court and protect my people,” he says. “And that dragon turns into Riff Raff, who then raps some magic rhymes into the faces of the prosecution until they cry righteous tears.”

The Rolex bejeweled emcee confirmed the commercial appearance in an interview with the LEO, where he stated, “I BEEN PRACTICING MY DRAGON JUDO FOR THIS COMMERCIAL SO I CAN FEEL VERSACE HARD AND BUY JODY AND KODY HUSKY A GOLD PLATED NIKE TOILET,” Mr. Raff sent via text message, complete with a series of strange emojis that our staff couldn’t begin to understand.

As of press time, Isaacs and Riff Raff have yet to secure the green screen technology necessary to engineer their vision, but they are allegedly in talks with Michael Bay’s production company.

In an effort to settle the dispute of how to linguistically detach actual country artists from those who play poorly-disguised bumble-gum pop music about trucks, a local Facebook initiative will hold a “town-hall-style lexicon debate” that can only be attended by people who RSVP. To enter, simply friend request them on Facebook, then, when they accept, send them your resume via private message, they will then respond with a link to a form, you fill it out (don’t forget to add your driver’s license number) and they will send you the location, time and required attire 30 minutes beforehand.

FYI: Those are all real tweets.