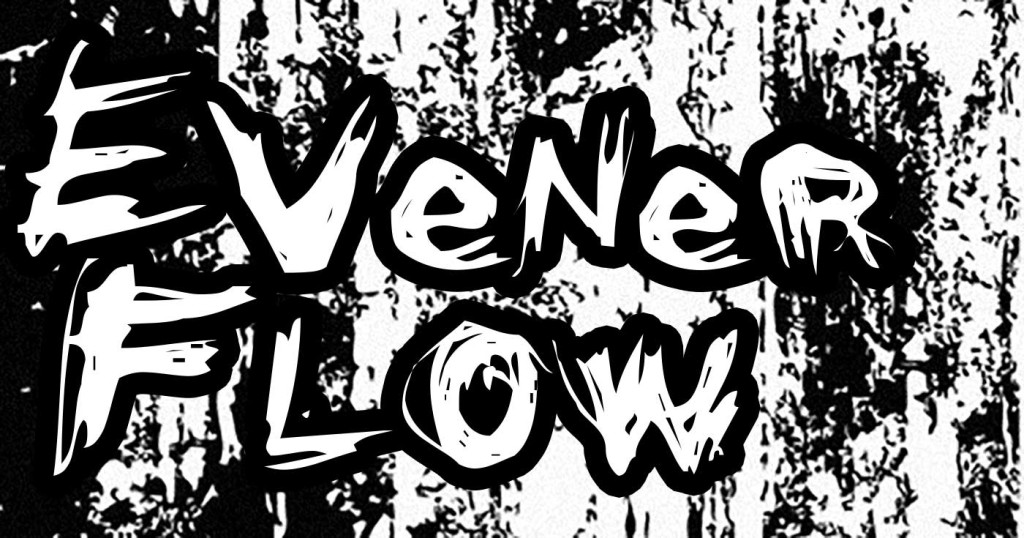 After a freak accident last Saturday, sources have confirmed that the men’s bathroom at Cahoots has become self-aware, with the intention of starting a throwback grunge act. Formed from the congealed remains of too many bad decisions and brought to life by the supernatural combination of lightning, chemicals and bad vibes, the band has already booked their first tour in the southern parts of Indiana and Ohio. It’s been confirmed that the band, Evener Flow, has visited their local thrift store for second-hand flannels, secured an image-appropriate wood paneled van with an awesome eagle on the hood and have learned to act like they hate commercialism. They have also started writing songs that “really wail” like Cobain and Vedder did back in the day. Evener Flow was quoted as admitting that they “totally aspire to be the next Temple of the Dog, but with a little Silverchair thrown in. We’re going to kill our gig at the IHOP in Lafayette so hard our amps will probably explode from being turned to fucking 12, man. No one is going to like it.” According to authorities (aka the man), no pawn-shop guitars have been harmed in any displays of onstage guilt-rock antics at this time.

Too much hip-hop in Louisville?

A local group calling themselves Protect Acoustic Freedom has filed a complaint against six music venues in Louisville for collectively hosting three hip-hop acts over the last 45 days. Lenny Wiltsie, de facto leader/red-faced man that yells the loudest, says that Kentucky has a proud tradition to uphold. “Why do other genres of music have to come into our home and try to kill our history?” he said through a megaphone to a crowd of 11. “This is clearly a ploy to take away our rights. It’s just not fair. No one will stand up and protect anything sacred anymore. We’re the only people who have any common sense.” Republican gubernatorial candidate Matt Bevin was in the crowd, although he denied knowing what the rally was about.