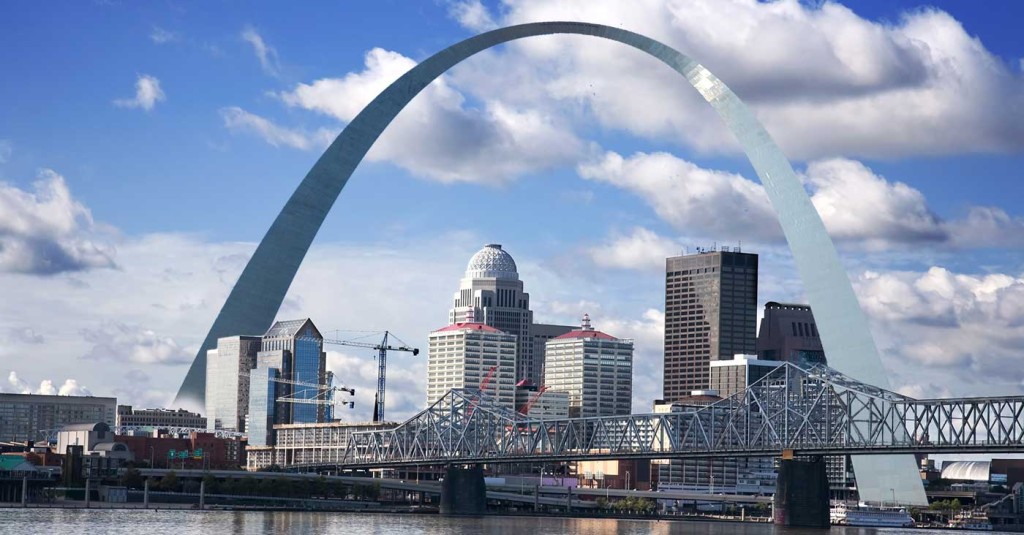 The Mayor’s office has scheduled a press conference to announce the city’s new 25-year plan, sources tell Insider, I mean LEO. Using the latest in spy technology available to self-certified journalists, as well as sources from within or somewhere in the vicinity of City Hall (whom we refuse to name even though some said they don’t really care) who tell LEO that the plan takes a comprehensive look at all areas of the city.

If the rumors are true, and LEO believes they are, but would write and publish them to get attention even if LEO didn’t, the 25-year plan is to be released in 2040 … 25 years from now. So it’s kind of a 50-year plan, or a two-part 25-year plan.

The headline of the plan includes a modest reduction in the city’s compassion, opting for a much more achievable “mildly concerned.” Sources indicate to LEO that this will allow the city more flexibility when directing investments to areas that aren’t so much in “need,” per se, as they are in “want” or “kind of interested.”

The plan is intended to build on the city’s existing major economic advantages, trends in civil interests, as well as needs in infrastructure, education, health, sports and a new project that can be discussed forever but never built.

The slogan for the new plan and new direction of the city is “We are mildly concerned.”

We are ‘mildly concerned’ about the economy
All indications are that the Metro government plans to retain the city’s Chamber of Commerce, Greater Louisville, Inc. (GLI), explaining “GLI has demonstrated decades of less-compassionate-than-you’d-think activities that encapsulates the vision we have for the future of Louisville,” sources tell LEO.

The same source posed the question “What speaks to being no more than ‘mildly concerned’ than piggybacking on the success of other companies and touting their successes as the result of our work as a city?” They continued to say, “That’s like the assistant press secretary for UofL’s athletic department taking credit for the team’s run to the Elite Eight on Facebook. Thanks for your contribution, but …”

LEO is guessing — because you won’t remember if we were wrong, and we’ll just forget we said anything if we aren’t right and continue to be unaccountable for any of our speculation — that the vision for economic development will be centered around a Central Bourbon District (CBD). The CBD will be a combination of public and tourist attractions, businesses that have some affiliation with the bourbon industry, sober-transportation services, as well as emergency health facilities that can address rapid liver failures and life-altering hangovers.

In addition to exploiting the Bourbon-boom, we are guessing that plans will be announced for no fewer than 10 more downtown hotels. This will partially be in response to the expected surge in tourism of the CBD, but also a greater need for Louisvillians who can’t make it back to the East End.

We are ‘mildly concerned’ about infrastructure
Another guess from a source on LEO’s shoulder is that the city will build an arch spanning from 9th and Main Streets to 9th and Broadway, and rename 9th Street “the Streetway to the West … End.” The source explains, “The city sees this as a perfect ‘mildly concerned’ response to the psychological barrier posed by 9th street. By building a St. Louis-esque arch people will now have the gateway to the West … End that they have always wanted. This should spark the economic investment the West End so desperately needs, while avoiding the trap of returning to a full-blown ‘compassionate city.’”

The other major infrastructure project calls for an additional downtown bridge. Unnamed officials — because LEO did not provide our invisible sources with names — say the plan is for another bridge to be completed sometime between 2040 and 2065, and a redesign of “Spaghetti Junction.” According to the official, “‘Spaghetti Junction’ will be the nation’s foremost complicated interstate intersection, including multiple opportunities to get stuck on roundabouts and loop-the-loops, and will be renamed ‘The Labyrinth.’”
When asked about driver’s safety and ability to successfully navigate “The Labyrinth,” the official responded, “We are mildly concerned about that.”

We are ‘mildly concerned’ about civic interests
After the overwhelming interest and success in Waterfront Park, the Big Four Bridge and the 100-mile bike path, the 25-year plan is expected to include an expansion to a 1,000 mile bike path. Included in that path is the entirety of River Road, Witherspoon Street and over the newly-constructed arch over the Streetway to the West, formerly 9th Street. The path that occupies Witherspoon Street would continue to be made available to every non-profit and charity in the city for a walk or race.

Yada yada yada, or unnamed source says, the city may have to explore another merger to find enough land to cover the 1,000 miles needed for the path.

Plans are also being made for building an actual castle at Waterfront Park, creating a permanent music venue and home for Forecastle.

We are ‘mildly concerned’ about health
Louisville’s “mildly concerned” vision for a healthier city centers around efforts to explore a new hospital merger, formally connecting them with the burgeoning pizza industry. Made-up experts believe that this could have a tremendous effect on the city’s diabetes rates, as well as cholesterol and heart problems.
The expert person says, “The pizza industry is simply too valuable to Louisville’s economy. We don’t want to create more problems by curbing pizza consumption, and more importantly, we don’t want to demonstrate full blown compassion for people’s health … just mild concern.

We would love to be ‘mildly concerned’ about more issues
Like Louisville’s public schools, landing an NBA team, ending homelessness or addressing the city’s debilitating air quality … but anymore compassion would be too much for our “mildly concerned” strategy. •