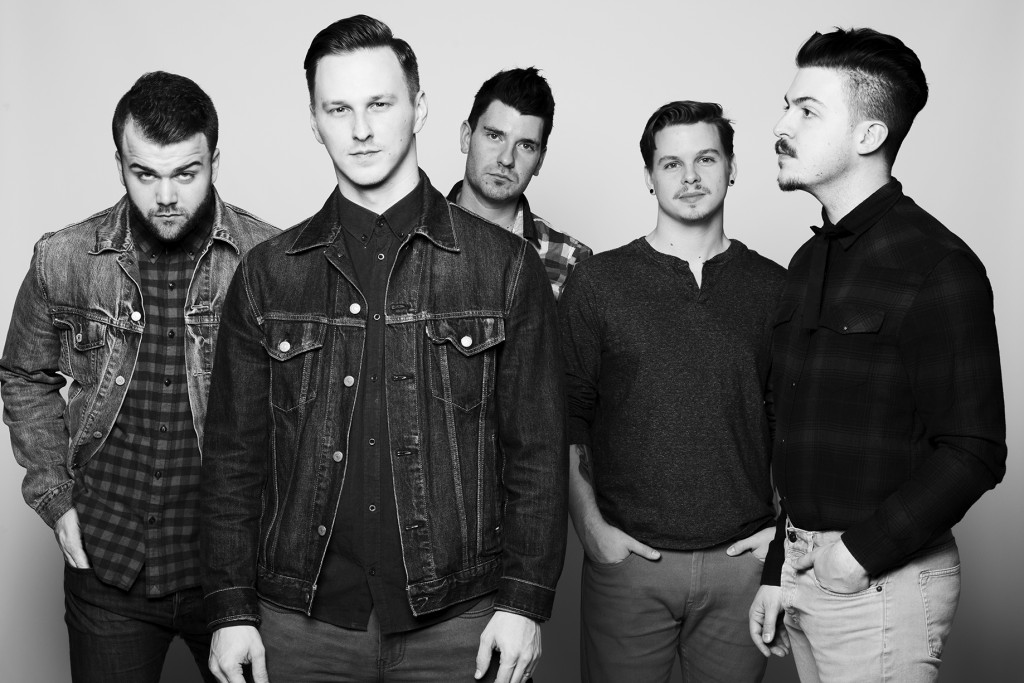 It’s been a busy year for A Lion Named Roar and things are only going to pick up in the foreseeable future. Their forthcoming EP, “Mano a Mano” — which you can stream below right now — will be released on April 28. And this isn’t going to be the only new music that you can expect from them in the near future — “Mano a Mano” is just one installment in a planned series of EPs. If you like what you hear below, go to their website and pre-order it (which gets you an instant download) or grab a limited edition VIP package, which includes a download, a t-shirt, a pint glass, two tickets to the release party and a few other items. You can catch them live on April 27, at the Kentucky Derby Fest-A-Ville.