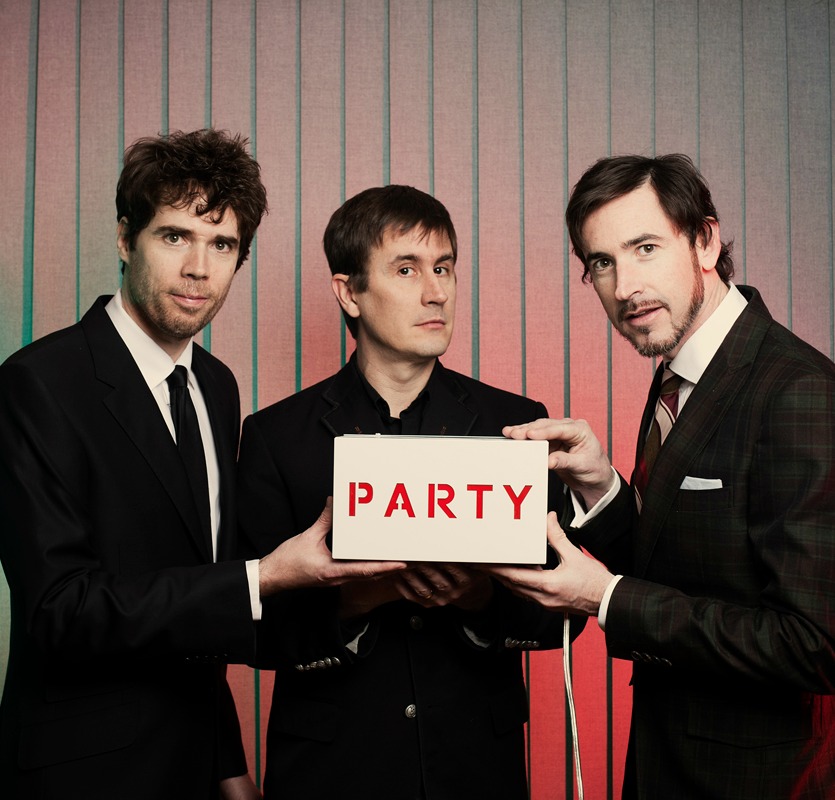 1) “Foreign Object” by The Mountain Goats, who play at Headliners on Tuesday, April 21.

3) “Family” by Chance The Rapper, who plays The Louisville Palace on Thursday, April 16.

4) “Devils Look Like Angels” by The Reverend Peyton’s Big Damn Band, who play The Mercury Ballroom on Friday, April 17.

6) “Pure Imagination” by Primus, who plays The Louisville Palace on Friday, April 17.

7) “Bellbottoms” by The Jon Spencer Blues Explosion, who play Zanzabar on Sunday, April 19.

8) “Closer to Home” by Consider The Source, who play The Hideaway Saloon on Thursday, April 16.