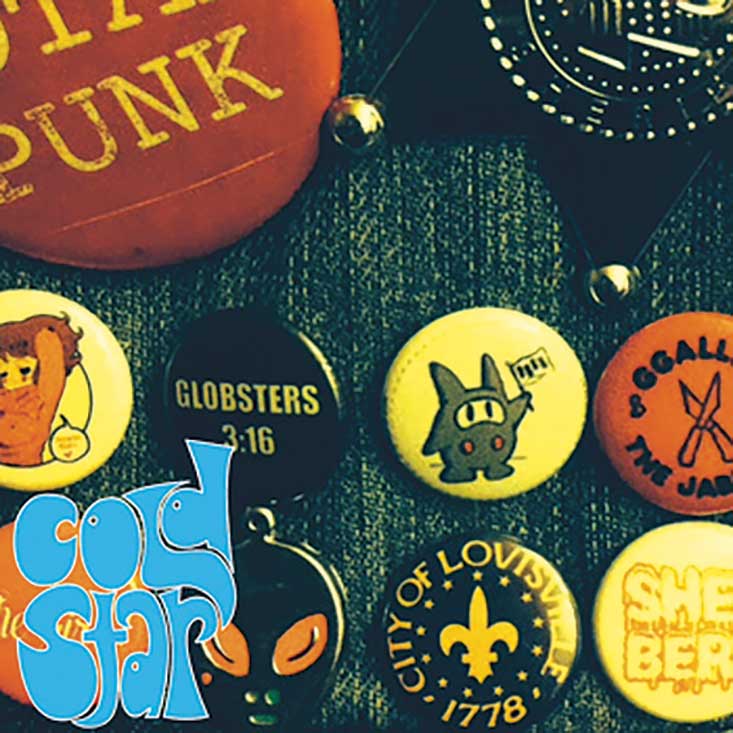 It would seem that White Reaper has opened the door for an increase in power pop in town, or, at least, an increase in the visibility of such. With their self-titled debut, Cold Star adds to that burgeoning scene, albeit with a lot more of a slacker vibe added in. The guitar is by and far the main instrument, with thick fuzzed-out riffs leading the charge, and high leads filling out the rest. The drums are simple, but tasteful, and the vocals blend seamlessly with the rest of the music. This is a quick album, and makes for a nice afternoon driving accompaniment.