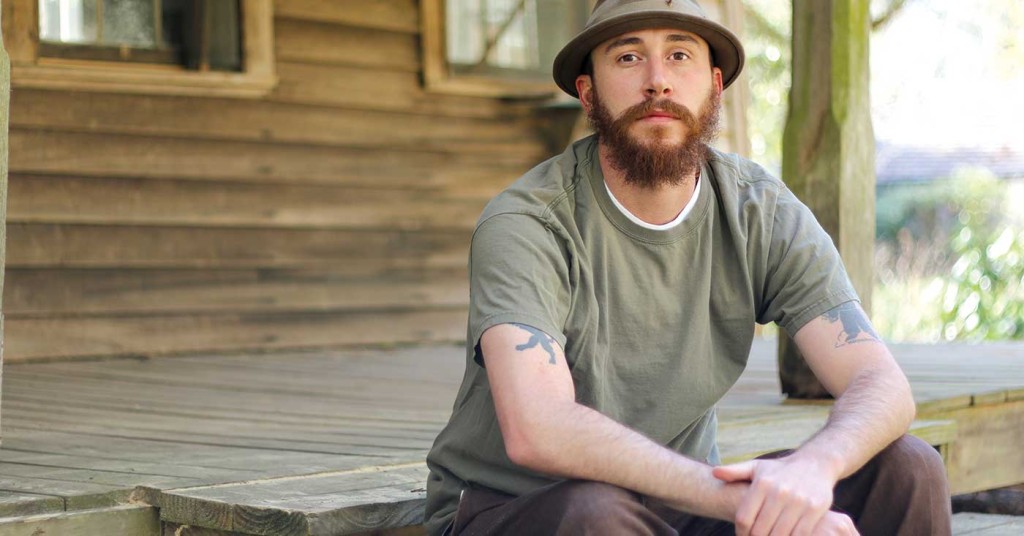 Rural Noir, and its literary kin the updated Southern/Appalachian Gothic, may never have had such a moment in American cultural significance. Of course you can find that there have been keepers of this flame going all the way back to when Faulkner tore at his own roots to make serious money in Hollywood. Flannery O’Connor stuck around, but she died young. Daniel Woodrell might be the leading light in the current generation — and his breakthrough novel, “Winter’s Bone,” spoke to the mixed blessings of family legacy and sense of place and alienation while also twisting on the classic concept of a bildungsroman.

Woodrell is still going strong, and there are plenty of similar voices appearing in presses both big and small these days (and Kentuckiana is blessed with a generous share of those). But one candidate for the best among those still maturing is David Joy of North Carolina. His first novel is remarkable in its combination of plainspoken readability and the depth of a full cast of characters.

Protagonist Jacob McNeely is the heart of the tale, and he’s one of the most realistic 18-year-olds you’ll ever encounter. Though he tries hard, his narration isn’t fully reliable. He’s ready to be self-effacing but not fully prepared, often letting himself get swept up in drama or martyrdom — or well-practiced escapes.

Jacob is bouncing between resignation and a hopefulness held by a slender thread, and we meet up with him as a significant part of the remaining thread is about to be cut: the high-school class that he dropped out of is celebrating their graduation. Jacob gave up on that crowd — and his soulmate, a young woman who can make her way on either side of the tracks — because of the demands of his dad Charlie McNeely, a local drug-distribution success story.

The relationship between Charlie and his son is so full-blooded as to shame many who think they can write of the insights when kinship meets manipulation with felonious intent. Many other relationships here have similar capacities to surprise or reinforce or shift — they don’t simply play out to the typical formula of First Impression + Demands of The Plot. Yet Joy handily manages to uphold the de rigueur elements. For example, when situations go to hell in a hand basket, the tension is superbly orchestrated and the viscera flows with imaginative freedom that borders on playfulness. And when setting exerts itself as an important character, Joy can have you exhilarated or choking on sounds and smells, without heavy exertion or wallowing. His prose maintains an admirable economy even as weighty matters and themes rise up and even crash through the surface of his short chapters.

As Joy matures, it’s reasonable — exciting, even — to look forward to some improvement in how he handles female characters. So far they’re not quite on a par with his men and boys, though Maggie and even Jacob’s benighted mother are much more than placeholders.