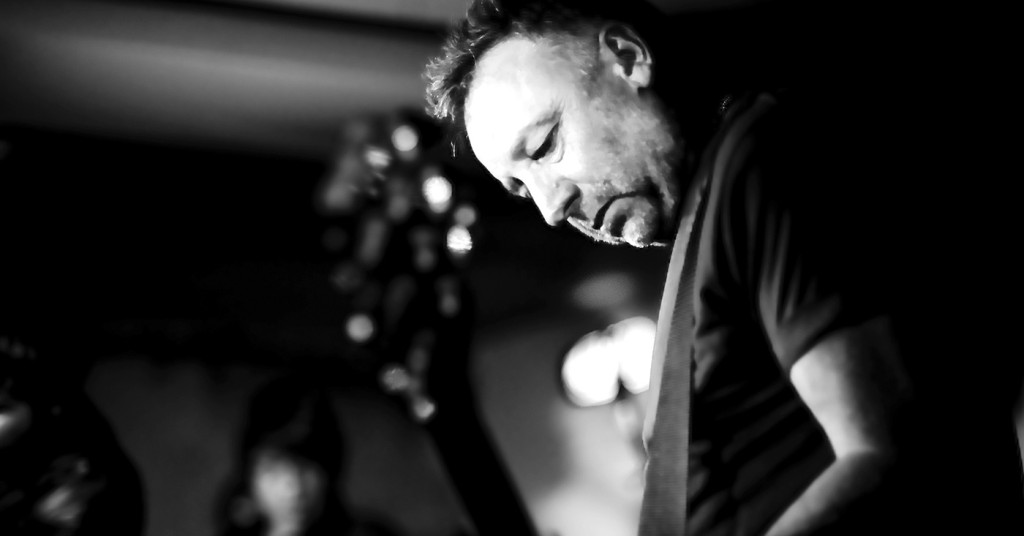 Since his start in the mid-’70s, Peter Hook has kept busy. His first band, the post-punk pioneers Joy Division, ended only after the untimely death of frontman Ian Curtis, which not only prompted the start of New Order, but also spawned the 2007 film “Control.” In the time since, Hook has worn many hats. He has performed with the bands Ad Infinitum, Monaco, Revenge and Freebass. He has written two books — “How Not To Run A Club” and “Unknown Pleasures: Inside Joy Division.” But, even after running his own club, writing and performing hit songs and helping define a generation, Hook is still that kid in Joy Division.

“We were all enjoying ourselves, and this meant that the songs kept getting better and better,” Hook says of Joy Division. “If you listen to one of our first ever tracks like ‘At A Later Date,’ and then listen to ‘Decades,’ the final track from ‘Closer,’ you can already see a clear progression there — we had become much more sophisticated as songwriters. That was something that we then developed even further as New Order, and all the new technology that became available then led to us writing some very complex songs such as the ‘Perfect Kiss’ or ‘Blue Monday.’

Somewhere in the middle of his hectic career, Hook became a father. He explains of the rigors of parenthood that, “Having children is a great responsibility. Leaving the kids at home makes touring for long periods of time quite difficult at times, as it is hard to be away, so it is all about finding a balance that works for everyone. Similarly, you don’t want to spend weeks on end stuck in a studio and miss your kids growing up. I am lucky in that I seem to have found a good balance now between being at home and being on tour. And, of course, I have one of my children with me all the time now, as my son Jack plays bass in The Light.”

After a lifetime of writing hits, his current band — Peter Hook and The Light — have taken the comparatively relaxed path of playing Joy Division and New Order songs, instead of writing new material.

“At the moment we have not written any new material as The Light,” he says. “The Light is something which at the moment is my vehicle for playing the music of Joy Division and New Order and that is going really well. I think, in time, that myself and the other members of The Light will release new material.”

“I am happy with the legacy that my music has and continues to have,” he admits. “I am really proud of everything that I have achieved throughout my career — if you showed it to the 20-year-old me, he certainly would not have believed you. It has been more than I could ever have hoped for and I hope it continues for a while longer yet.”

You can catch Peter Hook and The Light performing the Joy Division albums “Unknown Pleasures” and “Closer” in their entirety this Wednesday at Headliners.