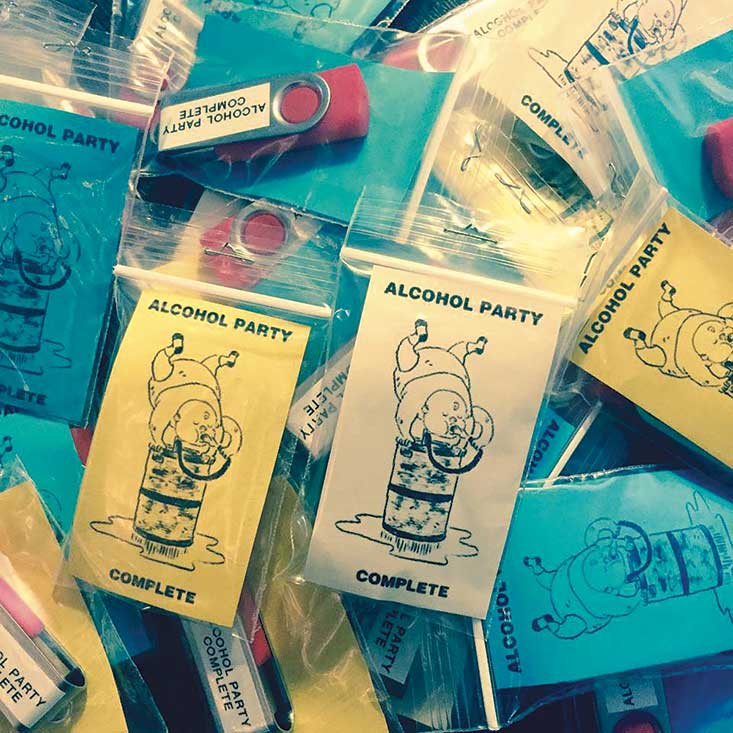 Like Bastro or Crain, or any number of great Louisville noisy indie acts before, Alcohol Party had an energy that charged the room, with a wry sense of humor to match. There is something so unapologetically rowdy to their entire catalog, represented here with “Complete Recordings,” released posthumously to flash drive. “Complete” documents the band from their basics, which are anything but, to their final moments, highlighting their penchant for clever turns of phrase and blistering rock. There are so many moments engineered to make you want to flip a goddamned table that you almost forget how compelling the music is, with quirks and noises appearing periodically that sound entirely alien and mutated. It’s a shame that they broke up, but hopefully “Complete” will introduce them to a new generation.