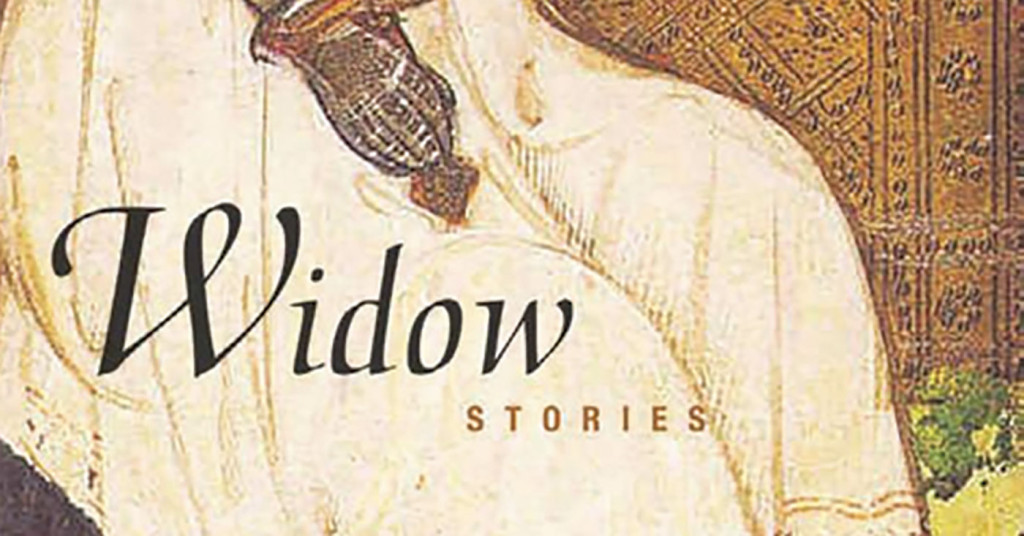 “She will encase what is caustic deeply beyond a glassy surface.”

The perceptive reader will see plenty of interest both at and beyond the surface in Michelle Latiolais’ story collection “Widow.” Two of the stories therein are Pushcart nominees — but the sequencing of the flash pieces and longer narratives adds to a cumulative impact that is often devastating and regularly cut with sharp humor. Professor Latiolais (of UC Irvine — a program that has given us the likes of Richard Ford, Alice Sebold and Michael Chabon) will be reading at UofL’s Ekstrom Library on Thursday, March 26, at 7:30 p.m. The following morning at 10 a.m. at the Bingham Humanities Building she’ll lead a two-hour master class (852-2186 for more info).

“She knew all about closing the world out, shutting it down, occluding access.” Though that line (from “Hoarding”) is one of many shot through with truths arrived from a disciplined writer crafting semi-autobiographical stories from the darkest moments of life, Latiolais is a very generous soul in conversation, as LEO discovered. Yes, the widowhood is her own. Institutionalized faith and medicine face the brunt of her hard-earned wisdom. Doctors and the systems around them have earned particular derision — and associated with that was the experience of a wrongful-death lawsuit with rather unique consequences: “They were subpoenaing everything that I was writing — I just decided to write about what I refer to ‘the physiology of grief.’ What was happening to my body — which I was very stunned by.”

Dealing with such trying times didn’t affect the quality of Latiolais’ output. “You’re always choosing,” she says. “Writing is a practice of discretion” — and that’s borne out by the amazing quality of flash-length pieces such as “Pink” (which looks into the mind of someone who loves to visit a museum’s porcelain rarities, then finds herself likening those treasures with certain seashells — and then finds herself comfortable with relating both to women’s vulva). That story is one of several that experiment with the concept of guiding a story from one definition to another of an eponymous title. The author considers how this playful form came to be by confessing, “The criticisms always thrown at my writing are that it’s claustrophobic, it’s too interior … I was sort-of trying to make those things a virtue.”

One perspective on this collection is as a supremely literate roller coaster of emotions. That means, on the way to the bittersweet poignance that concludes “Damned Spot,” there must be highs that last — and those are much in evidence in “Gut.” The latter story’s development was, in Latiolais’ words: “I wondered if, in the nasty, ironic, bitter 21st century, could I write a love story? And it was sweet.”

This author sees the state of fine writing this way: “We’ve had what I call ‘30 years of the Tyranny of Realism.’ We’re getting beyond it—which is good.” Those who attend her master class are sure to learn much when she recounts the making of “Widow” as well as the soon-to-hit-shelves “She,” which likewise eschews the straightforward presentation of a predictable sequence of stories, and can be expected to yield dividends because of its distinctness. •