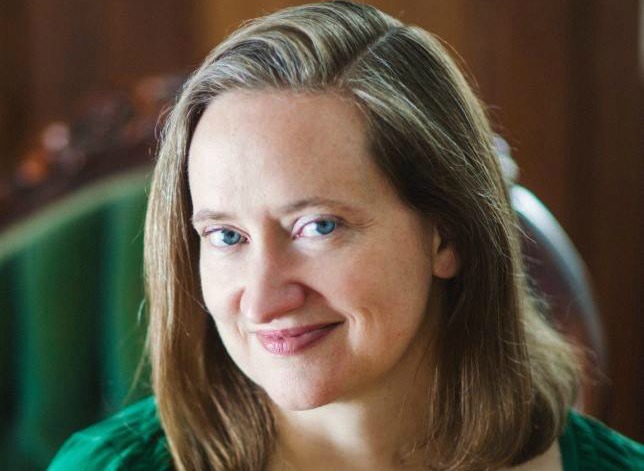 March Madness manifests itself in my household, not in terms of someone slam-dunking the shit out of some sports ball, but in my manic desire to claim victory over four months of cabin fever. For me, that means getting out to more shows, to seek out and explore new jams. March seems to demand something new and fresh to appreciate. Must be some kind of madness or something. Who knows?

I’m a sucker for a good hook, and Alex Smith knows just how to deliver one. Where Smith brings the funny with Howell Dawdy, he shows the full scope of his talent with Lydia Burrell, named for… well, I don’t know; I think I prefer the mystery. This track somehow makes serial murder seem like a topic worthy of consideration in a pop song, which, to be fair, is right where it belongs. Every note is in its right place. The song is largely built around a pounding bass and drums rhythm section, with a wonderfully poignant mellotron synth sound as the lead — that particular keyboard tone triggers an intense feeling of melancholic reverence, like whatever is being said is that much more important.

Alcohol Party is rooted in what I consider a Louisville tradition: virtuosic playing from all involved, half-sung/half-hollered vocals, all filtered through a staccato, kind of math-rock style. Whatever math-rock means; I’m pretty sure no one in the band had a protractor out when they were composing, so let’s just take that as short-hand that this is prone to a lot of clever tempo changes and weirdo sounds. Titled “Zombie A.I.D.S.” the band illustrates their acerbic wit, and it opens with a blistering intro, which breaks at 1:40 and I’ll be damned if I don’t want to head bang through space-time and flip every table known to human history along the way. I’d call that a win by every estimation of the word.

I’m impressed that Twenty First Century Fox has never been sued for their name, although it’s possible that the media giant enjoys the positive press generated by the band. I surmise the reason they may have remained litigation free is in flying under the radar, which is the real crime here given the talent involved. This is damn good indie-pop music with a lot of heart, with plenty of moving parts to keep you interested. An uncharacteristically instrumental track, at least to my recollection, “Dr Girlfriend” is an easy listen that has plenty of dynamic movement and changes without ever falling flat. Having heard the full length already, I can tell you that this serves as the perfect counterpoint to the rest of the album, and sits well on its own to boot.

I couldn’t begin to tell you how rapper 1200 found Artizsz, a Lithuanian producer. I mean, I know you could just chalk this up to the internet, which, to be fair, is the answer here, but the more important take away here is that 1200, joined by G Stone and the delightful Jazmyn Aria, does his homework and it shows. This track is trap heavy and seems like it would annoy the shit out of old people if played at high volumes at a red light, which I endorse. Not that I have beef with the elderly, especially since I’ll eventually join their ranks, but this is music that requires high volume and high energy to appreciate.

If Hank Williams Jr. is the Spirit of Suburban Rowdiness, a kind of mundane, Budweiser-fueled “rascal,” then Tropical Trash are the punk kids that live down the block, prank calling him at 3 a.m., right after he’s awash in that fuzzy haze of shitty beer and rotten opinions. They might steal his lawnmower too, but only because he likes a well-trimmed yard; they’d return it later with dull blades. Catching them earlier this month with the mighty Young Widows and the ever-intimidating Shannon Wright, it was clear that they’ve matured their sound. Where once they were a snarling noisy beast, now they channel that same energy into even more bizarre no-wave sort of abstraction. With “UFO Rot,” the fellas have created a track that at once is hypnotic in its repetition, but captivating in its mutated pop-friendliness. As a precursor to their upcoming release, I cannot begin to express my excitement.

It should come as no surprise that “The Herald,” the newest from local pianist Rachel Grimes is a classy affair, elegant in a way that most musicians only strive for. I struggled to find a better word than “classy,” but I would challenge any listener to submit one that more adequately summarizes this and send it my way. Grimes’ work here is like listening to Coltrane’s “A Love Supreme” in a clean house snuggled up with a loved one, and drinking something fancy. I would say wine, but that’s just not to my preference. Still, this is certainly of the wine drinking variety, like what may accompany a pensive afternoon in an art gallery or the like. The piano is beautifully dynamic and the horn work elevates this track to even greater heights. Grimes continues to put out inspiring work.