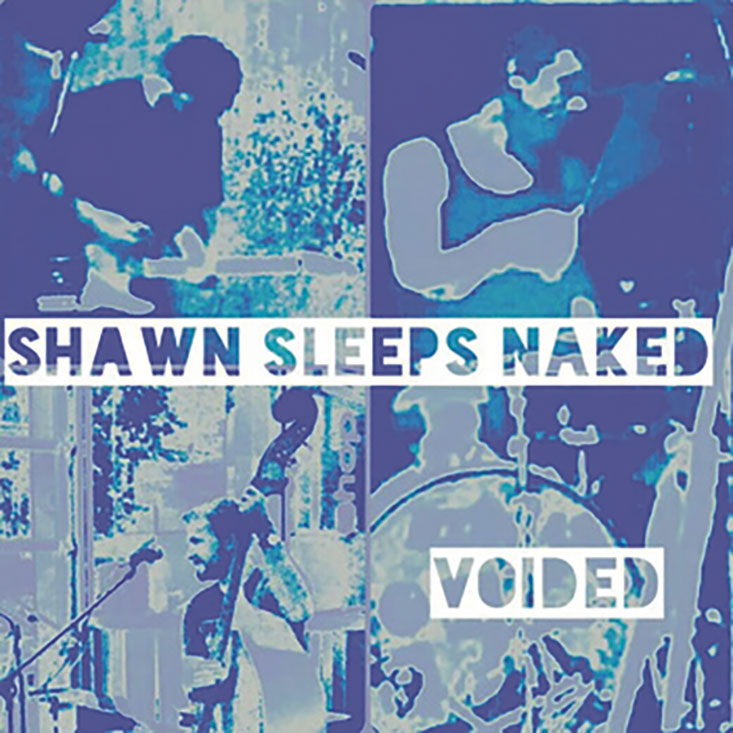 Shawn Sleeps Naked
Voided
(self-released)
With “Voided,” the second album by Shawn Sleeps Naked, the band offers subtle improvements on their stripped down alt-rock sound. The songs are mellow, but not necessarily melancholy, like a punchier Pavement with a bit more David Berman in the vocals. The guitars jangle and the rhythm section produces, at times, a much-needed bounce and levity to the album. Tracks like “The Sea Sleep” help mix things up, adding in non-traditional instrumentation with what sounds like either a ukulele or a mandolin, strummed pleasantly along to the rhythm, a perfect compliment to an otherwise relaxing tune. Following that, “The Wake” — perhaps the most energetic SSN number — shows an increased dynamism. Shawn Sleeps Naked proves their willingness to get playful, to work against their own previously-established tropes even, for a delightful end effect.