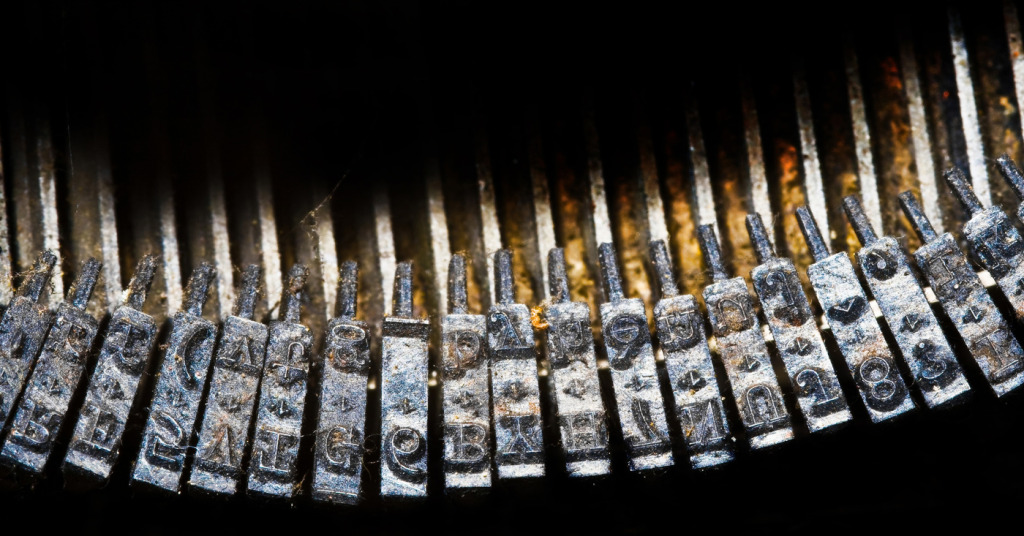 An adjunct’s response to cover story
Kudos to Laura Snyder for the insightful piece on adjunct instructors at the local colleges (LEO March 11). I also taught part time for 10 years at Indiana University Southeast for pitiful pay and empty gestures from the college administrators. Instructor Mick Parson is right on the mark when he pushes for more collective power to deal with the college hierarchy, who knows they have two cash cows: adjunct professors who cost a pittance and the students who are now paying more than college students have ever paid in American history. Neither group is organized, nor is likely to be organized in the near future, so it pays University of Louisville Provost Shirley Willihnganz to blow smoke, “I am concerned with those issues … as we work together to find solutions.” Bullpucky.
My advice: Find the pressure points that a school administration might listen to, such as boards of trustees, foundations, student organizations, faculty senates, national adjunct organizations, state higher education boards and legislatures. That the bulk of American college instructors are now under the poverty level is the saddest indictment of our culture.
David Ross Stevens
Borden, IN 47106

Response to ‘A is for Adjunct’
Reading Laura Snyder’s story about adjunct faculty, it occurred to me that jobs like these which lack benefits and lack employee rights might be more appropriately named McConnell faculty. UofL already has McConnell scholars. Why not spread the name around some more? It’s only fitting. You’ve probably heard that our famous lawmaker wants Congress to extend the At-Will Employment Doctrine to all employees everywhere. The standard description of this kind of labor law goes like this: “Employment is subject to employment at will and termination with or without cause, and with or without notice, at any time.” Presently, only workers in union workplaces are not included in the At-Will Employment Doctrines enacted by most states. McConnell’s method is rather indirect, though. He actually wants Congress to enact a so called right-to-work law at the national level that would make it even more difficult to organize and maintain labor unions anywhere in the country. Kill off the labor unions with one law and everyone would fall under the other law by default. Thus and so, no one would have employee rights anymore. All of us would be in same board as the adjunct faculty Snyder interviewed.
Tom Louderback, 40205

Response to Editor’s Note on Netanyahu
I do not find Netanyahu comments offensive. I find Aaron Yarmuth’s comments and those of his father offensive and gutless. Take an honest moment with your ancestors and a history book. I would not assume, as you have stated, that the U.S. would support Israel with Jews unwilling to support their own cause! You send a bad message.

Also, we all know that Joe Wilson was correct when he said to Obama, “You lie.” I think the Republicans are trying to send the world a message that there are some who govern that have guts and will stand up for our country. I am fearful that the Obama approach of  a “weak knee” message of “Can we not just all get along?” is naive and foolish. I think Putin saw that quickly and made his move. I think the world sees us that way, leading our allies to second guess our commitment. Our lack of leadership and strength will destroy our country. History will show Obama had his own personal agenda for this country based on his upbringing. God helps!
J. Robinson, 40245