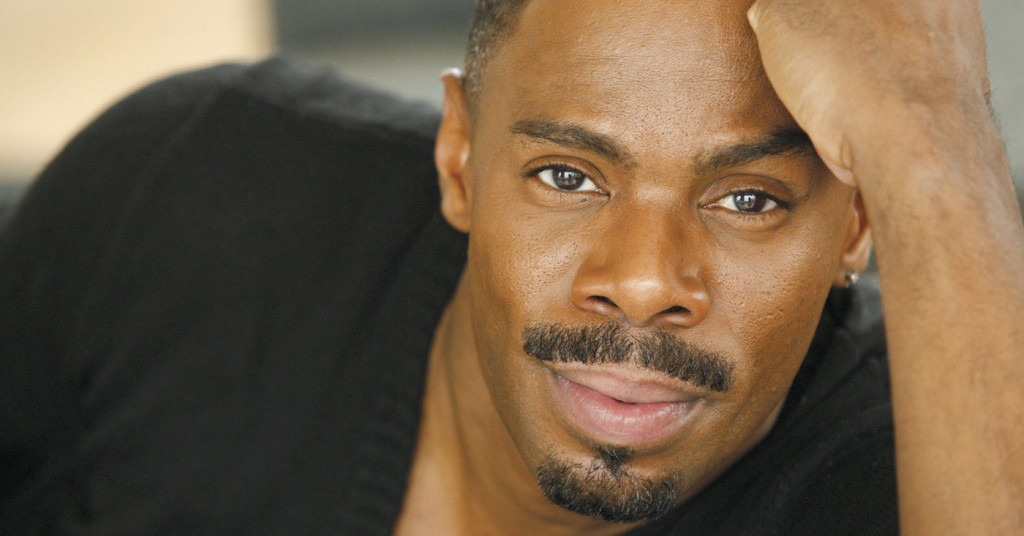 For many years, there was always at least one comedy of contemporary manners on the bill of fare at the Humana Festival of New American Plays. Many of them offered the same easy, instant gratification you’d find in the pilot episode of a proposed sit-com. And most of them were easily forgotten a few days later.

This year’s Festival (the 39th) opened last week with Jen Silverman’s “The Roommate,” directed by Mike Donahue. Read the press blurb, and you might think “The Roommate” falls into that category; it sounds like a treatment for a fish-out-of-water comedy. You’d be wrong.

Robyn (Tasha Lawrence) has decamped from the Bronx to Iowa City and is taking up lodging with Sharon (Margaret Daly). Robyn, as the blurb points out, is a vegan. She’s also a lesbian, a slam poet and a sometime potter with a taste for smoking “medicinal herbs.”
Sharon is none of those things. She’s a paradigmatic Midwestern housewife – now “retired” from her marriage (though her husband retired first). She attends a quiet little book club and spends many of her waking hours worrying about her son, who has moved to New York for his career as a clothes designer (though he is, as Sharon insists, “not a homosexual!”).

That’s the setup. And at first Silverman lulls us with plenty of laugh-out-loud humor. In fact, joke for joke, the opening scenes are an order of magnitude funnier and more original than anything you’ll find on network TV. And under Donahue’s direction, Lawrence and Daly play those opening scenes with pitch-perfect verbal and physical technique. They just inhabit the situation — two women, one cagy, the other apparently utterly transparent — gingerly getting to know one another. And they let the comedy flow effortlessly around them.

But then, just about the time we’ve come to enjoy and get comfortable with these two characters, Silverman deftly introduces complications that ramp up the humor even while ratcheting up the tension.

No plot spoilers here, but suffice it to say that this is a play about the malleability of identity and the hunt for a life of creative engagement — no matter what form that engagement might take. Early on, after challenging Sharon to write her first poem, Robyn offers a warning — and a promise: “All first poems are bad poems,” she says. “But there’s a great liberty in being bad.”
As is usually the case at ATL, the technical theater professionals (Andrew Boyce, Scenic Designer; Kathleen Geldard, costumes; Paul Toben, lighting; and Daniel Kluger, sound and original music) do a superb job of framing not only the physical but the psychological world of the production.

Someday I may write a small monograph about the history of Humana Festival blurbs. On a couple of occasions, I’ve read a Humana script prior to seeing the play, but I prefer to see a new play’s production with as little advance information as possible. The published blurbs usually serve my purpose pretty well. They offer a few details (place, era, season, character names) and a smidgen of story — sort of like one of those Facebook teases designed to lure you into a click.

The second play in this year’s Festival is “Dot,” by Colman Domingo, which opens this week. The blurb mentions Christmas, a blue spruce, aging parents, midlife crises and an inner city neighborhood, all of which actually sound fine, if a bit conventional.
The thing is that Colman Domingo doesn’t seem to have a conventional cell in his bloodstream. His career has more facets than a fancy cut diamond. Let’s start with his acting. On film, the Philadelphia native’s recent roles include the Rev. Ralph Abernathy in “Selma” and significant roles in “The Butler” and “Lincoln.” Over the years, he’s worked with directors as varied as Clint Eastwood and Spike Lee. And he has a slew of television credits. On Broadway he starred as Billy Flynn in a long-running revival of “Chicago.” In productions on and off Broadway and in London, he starred in “The Scottsboro Boys,” earning a Tony in New York and an Olivier Award in London (his list of acting awards is prodigious). On and off Broadway he starred in “Passing Strange” (and in Spike Lee’s documentary film about the play).

Somehow he finds time to write plays as well, notably his one man show “A Boy and His Soul,” which prompted New York Times critic Christopher Isherwood to describe Domingo as a “blazingly charismatic performer” with “a gift for sharply funny characterization.”
When I reached Domingo by phone (in between rehearsals for “Dot,” he said it’s “a piece inspired by families I know who are dealing with dementia and Alzheimers. There are so many questions around this — and there’s also a dark humor that happens in a household between a person who is suffering and the caregivers, the siblings and children of the matriarch and patriarch. This devastating thing is going on and people sometimes find a little dark humor to deal with it, to cope. I’m writing from a point-of-view of a series of questions I have about this. How does a family move through this — does it make them stronger or does it tear them apart?”

But Domingo’s questions reach beyond the family and into the surrounding community, he said. “I’m always interested in stories about home, and I always center my stories in the place where I came from, West Philadelphia, a place where there are lots of colorful characters and families. So I’m also deconstructing this neighborhood and what it’s become through the years — does the neighborhood remember the foundations of what it was, the hopes and dreams of what it was supposed to be. So that creates a parallel to what’s happening to the mind of the matriarch who’s at the center of the story. As a person who grew up in the inner city, I know that mine was a community of strivers, and when I go back to my neighborhood and see how much it’s changed from when I was young, I wonder what’s happened in the years since then. The dreams are still there, and the hope, but it feels like we’ve lost our way, and I want to understand that.”