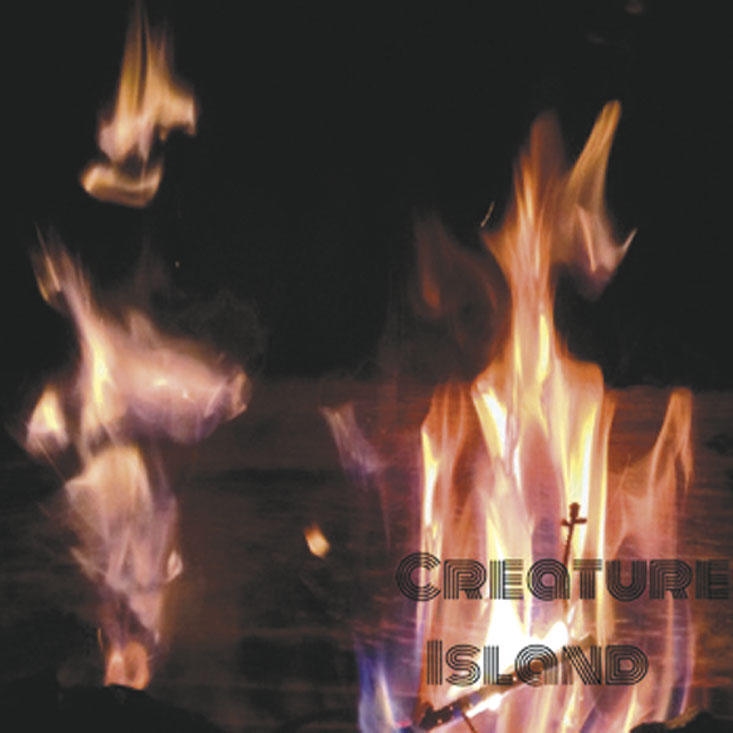 Creature Island quietly came and went, due to cross-country moves and adult responsibilities. Helmed by former Follow the Train/Blue Goat War singer and guitarist Dennis Sheridan, Creature Island is a continuation of his previous efforts, tonally speaking, which explore melancholic and often-fragile pop tropes. There is an earnestness to Sheridan’s voice that sells the album, which plays a bit like the Flaming Lips through the lens of older Pink Floyd — heavy on atmosphere, with solid pop hooks. The album is short, consumed almost entirely by the three-part opus “Gates,” before winding down with the breezy “The Beach.” It’s that quiet charm that imbues Creature Island with a unique vibe — not quite sad, but certainly not a saccharine affair either. Contemplative pop music if there ever were such a thing.