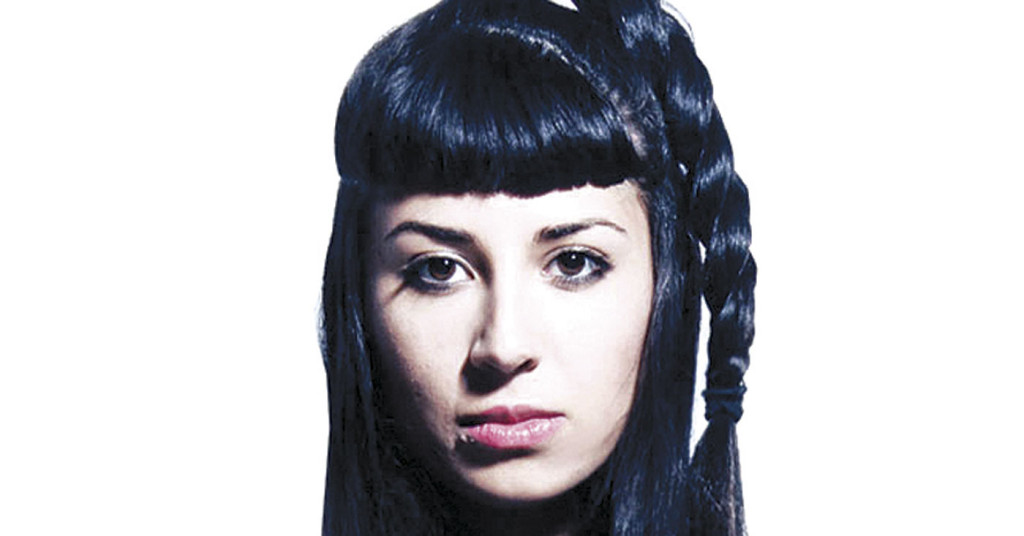 Punchy horn work. Some Latin beats. Guitars that can scratch lightly or pierce deeply. And frontwoman attitude in songs like “Sorry I Stole Your Man” and “Neck Tattoo.” But also the ability soften things with songs like the mature and wistful “Lovers First.” Keeping that blend both cohesive and powerful is what Detroit native Jessica Hernandez wants audiences to hear these days when performing with her band, The Deltas. She shared a phone conversation with LEO recently.

LEO: There is all kinds of funk and soul on your album “Secret Evil” — energetic rock and pop that reflects the last few decades. Were you looking to show your range?
JH: I wrote that album alone. Songs were coming from so many different points of my life and different phases of music that I was listening to. I didn’t know where I wanted to go, and so I put a little bit of everything that I love into it. But it frees me up to do anything and I don’t feel pigeonholed.

LEO: Are you performing songs that look toward your next record?
JH: There’s a couple of songs that we’re throwing into the set and experimenting with. Next album will be a little different, because I’ve had this [band] lineup with me for a couple of years, and I feel confident including them in the writing process.

LEO: Sometimes you project a definite bad-girl persona. So as you’re writing with the band, which members reflect that?
JH: All of them! We’re super-close and we have such a comfortable energy — I mean, we live together in a van. We’ve seen each other do weird shit on the road. I think it’s a lot of fun getting to know each other’s personalities and being able to show that through a song.

Jessica Hernandez and The Deltas play Zanzabar on Tuesday, March 10.