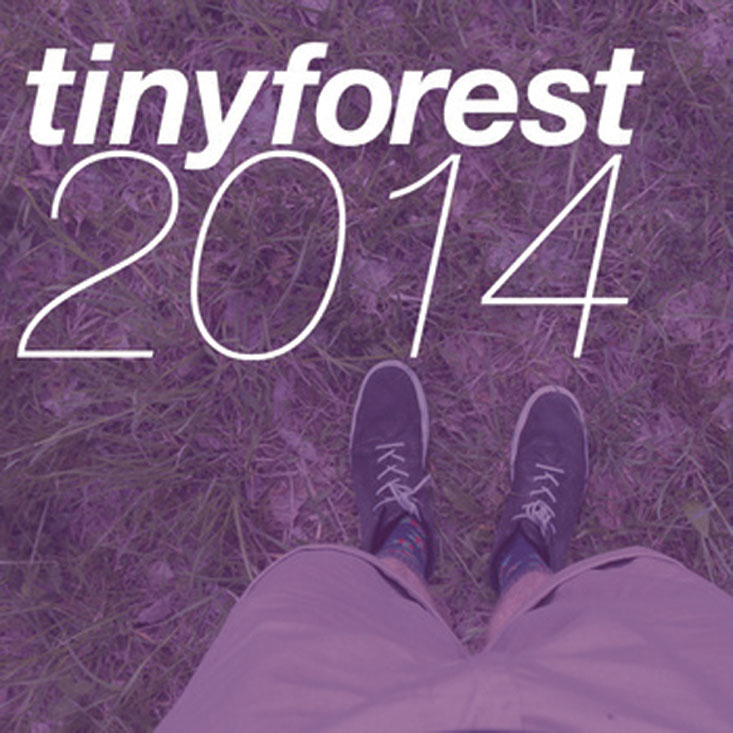 The end of the year is a time for reflection, which is usually made manifest in the various superlative lists that litter the social media landscape. For TinyForest, the New Year is a time to ruminate on the past as evidenced by “2014,” which serves as a celebration of having survived the previous year. There is a kind of victorious feeling inherent to the music that may be only apparent here given the ephemera surrounding the release, but it certainly does feel like something has been accomplished here. The beats are tight with an emphasis on trap work, but the melodies rely on broken samples, heavy delay, and blurry, almost dreamlike sounds. The juxtaposition between the beats and melody offers a nice interplay of dynamic movement and nuanced meditation, a nice trick that manages to relax, but never loses steam.