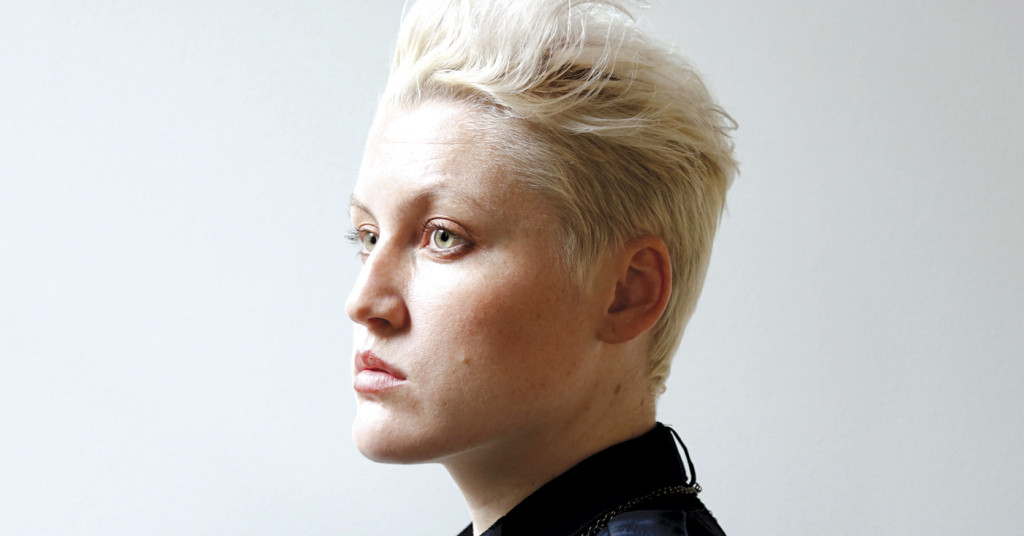 When I spoke with Sarah Jaffe, her easy charm was immediately apparent. To simply call her affable is an understatement. This, coupled with a genuine sense of humility doesn’t only appear during conversation, but they both also live in her music. A veteran, with more than a decade of experience, Jaffe has an already extensive and ever-growing catalog, featuring numerous collaborations, including one with Eminem, as well as a contribution to the Pixar short film “The Blue Umbrella.”

“I just started asking for musical instruments at a young age,” she says. “I just wanted to write songs and met a lot of people along the way. There was never really a Plan B. I just really wanted to play music. I started playing in the Dallas Music scene. I started playing shows when I was about 17.”

You can hear those sentiments echoed in her delightful brand of indie-pop that is as beholden to delicate and tuneful lyrics as it is to clever hooks and nuanced melodies.

For Jaffe, her surroundings were a critical component to her songwriting. She believes, “One-hundred percent that my environment has affected my songwriting. It’s hard to be conscious of how so, because I just am. I grew up in the outskirts of suburbia, but I kind of like the country. There was a lot of space and a lot of time to be bored. It’s hard for me to put in exact words. I do know that inherently it has.”

She expands on her early start, remarking, “From the time that I was begging for a guitar, begging for a drum set, my parents have nurtured that from the beginning. What my parents were listening to was a lot of folk music, so the first instrument that I asked for was an acoustic guitar. I’ve kind of had a self-awareness of my surroundings. I have a little bit of self-deprecation in me, but a little bit of everything, a desire to keep going, and push ahead.”

Jaffe is pragmatic when it comes to her expectations as a musician, and the work that goes into that.

“Touring is not easy,” she says. “I’m aware of the fact that, on paper, I’m a middle class working musician. You’re driving a lot. You’re talking a lot. You’re wearing your body out. For people that aren’t touring, people think you’re drinking or having a lot of sex, but you don’t really have time for that. There’s something addicting about that as well. I always tell my parents you spend three-fourths of your time all up to playing a 40-minute set. You put it all into units. You get so much time to sleep, and so much time to drive. It’s a lot of momentum.”

She did her best to channel that feeling — the traveling loneliness — on her newest song, “Don’t Disconnect.”

When I wrote the song “Don’t Disconnect,” it was specifically about being away from home, away from your relationships,” Jaffe says. “When you’re away from family and the people you love — because you’re physically removed from that — I just tend to drift further and further into myself. Coming back home from that can be very difficult. It can make for a weird time. I felt myself on more than one tour drawing inward and becoming introverted. It was really strenuous on my relationships. And that’s what the song is about.

She continued, adding, “The title itself can take on more than one meaning. When I think of the word ‘disconnect,’ I think of technology, phones, the Internet. It’s such a technical word, but I thought it was cool that it could mean something more real. I found that I was drowning myself in the bullshit … the Facebook feed … just all the bullshit. I liked the fact that the word itself could take on any number of meanings nicely. It was just a common thread that tied all the songs together, from a time where I did feel a little detached. It just tied everything together.”