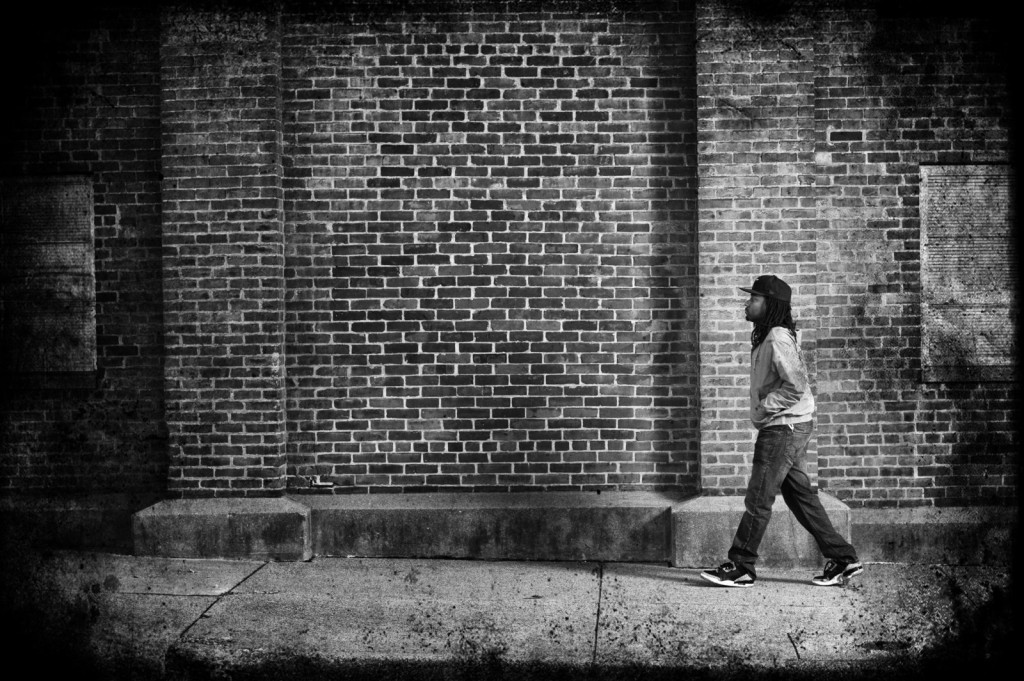 Anymore it’s a herculean effort to drag my sorry ass out of the house. I have a baby girl at home. I’ve tried to teach her to cook for herself, and have even signed her up to Career Builder, because she’s got to pull her weight, but she’s just ornery like that. And at four months old, so you know, she isn’t always exactly sleeping, which means neither am I. That also means that the idea of going somewhere has landed somewhere near the bottom of my list. Regardless of the fact that the show Saturday night featured some of best hip-hop acts in the city and that it was free, this dude just wanted to doze off watching Twin Peaks at 9:30, because that’s how my life is now.

But, I ended up actually dragging my sorry ass out of the house, even convincing my gracious wife to make it a date. We got to the Mercury Ballroom early, like the un-cool codgers we are. The venue wasn’t quite so packed as I figured it would be, although that wasn’t an issue for long. The folks at DO502 had a Wheel Of Fortune-type game set up, which I gladly played because “free drink” was one of the prizes. And I got it, because the power of my mind is fierce.

The show opened with Shadowpact and goddamn those kids brought it full-force. The crowd wasn’t quite fully formed yet, as people were still slowly filtering in, but they played like they were performing in a stadium. As is often the case, the sound man wasn’t especially generous to the opener, giving them something noticeably quieter and with less impact, as if there was some kind of premium on volume or righteous beats. This seems like a common practice, and one that ought to be retired at this point.

Touch AC was up next, joined this evening by the Smoke Shop Kids, a live hip-hop/funk group. It was great, and built on that energy established by Shadowpact in a complementary way. Touch balanced his own material and collaborative work, which made for a nice mix throughout. Jalin Roze brought a similar energy, backed by many of the same members for a set that was equally memorable.

It’s safe to say that 1200 stole the show — surprising when you consider his time spent performing is, I believe, less than a full year. Like Shadowpact, 1200 was backed by DJs, but he also brought back-up singers, and had all sorts of fun crowd participation moments — and it was more than the traditional throwing of your hands in the air, a good thing as my inner-punk rock kid bristles at being told what to do. And it was incredible. His set was such a rowdy banger, with beats thick with sub-bass combined with his background in classic composition and untouchable emcee style.

Whether he was jumping into the crowd or having roses thrown into it, 1200 commanded the audience like a fucking boss, and brought the hype to my tired old bones, despite it being well passed my bedtime. It was truly a banner night for local hip-hop.