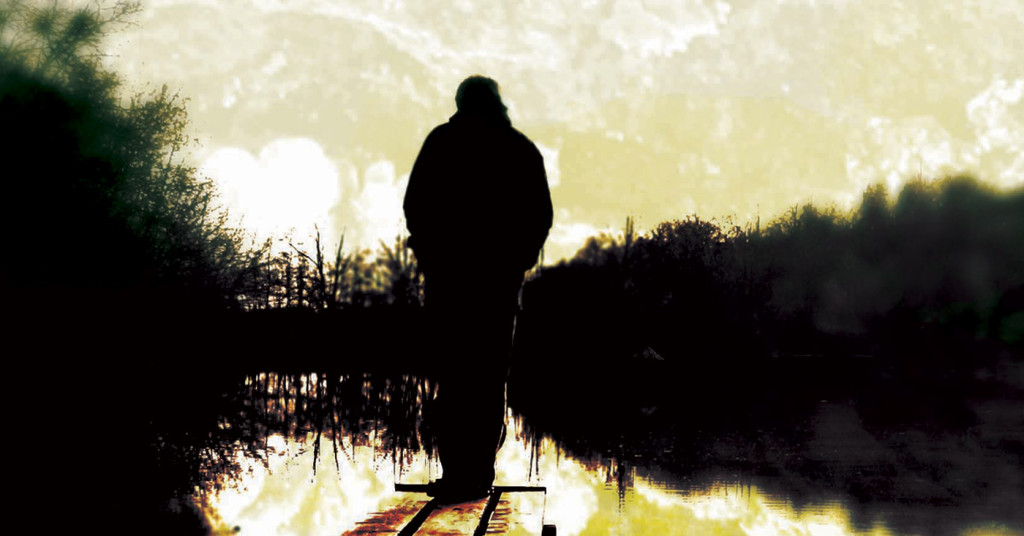 A prologue at a family get-together — but the small family that we’re focused on is held at arm’s length by most everyone else. The 19-year-old son sulks, wanders off, and the looseness of some important connections becomes apparent. Taylor’s novel proper begins by shifting over to a scene at a ferry, being run by that young man.

Can there be a more symbolic trade for the protagonist of a noir novel? The author knows his stuff, evidenced by his teaching credits and fistful of awards for previous shorter works. But here Taylor is aiming at an Appalachian fable in the spirit of Flannery O’Connor. The pace lets up for occasions that recall Barry Hannah’s wild ironies, but the general hue of this material is close to jet-black.

Someone will come to the landing and flag down the ferry. He’ll by all rights be a stranger, but he’ll behave with just a little too much of an air of entitlement — and at just the wrong time to get on our ferryman’s good side. An entire community’s frail balance, which had been maintained for decades without many being truly aware of their roles, is about to be upset to a degree that’s practically biblical.

Taylor loves his characters in all their strengths and weaknesses. The young man’s mother, Derna, stands out as a wonderful creation. (“A vein of stone filled the cleft of her soul and through that rough obdurate part of her there was no path that led to softer footing.”) The men surrounding this woman will be looking to grasp at things big and small. The alpha on the scene is Loat Duncan, whose way with getting what he wants isn’t too far removed from the “Big Daddy” types from similar tales. Scenes between Loat and Derna (and, to a lesser extent, some other pairings) bring out suggested depths that balance out moments of random eccentricity and some gratuitous bloodshed.

The setting of these events is a blasted and forsaken land of fields and mines that no longer deliver on earlier promise. The author has the local families clinging to superstitions that retain a connection between people and nature, and this is another device by which the story is imbued with both the specific and the universal. Days and nights in the rough — slow healing that has to be kept in hiding from ever-present threats — Taylor draws these true enough to smell and taste and leave a reader gasping.

Some of the book suffers while having to maintain its most outrageous, but not necessarily its most extreme, facets. A sharp-dressed mystery man stirs the pot of the plot at important turns (including one pinnacle of the book — a bizarre chapter involving a public demonstration of homespun medicine with a goat). But some of his role comes as a distraction from the more-realistic tensions involving family, history and laws of all sorts. The young ferryman, Beam, has spells of a peculiar narcolepsy that likewise don’t always merit its place in the pages. And the author sometimes brandishes vocabulary and far-reaching poetic summaries that prod his story when it doesn’t need the help. But considering that this is Taylor’s first work at this length, the overall reaction is anticipation for his next.