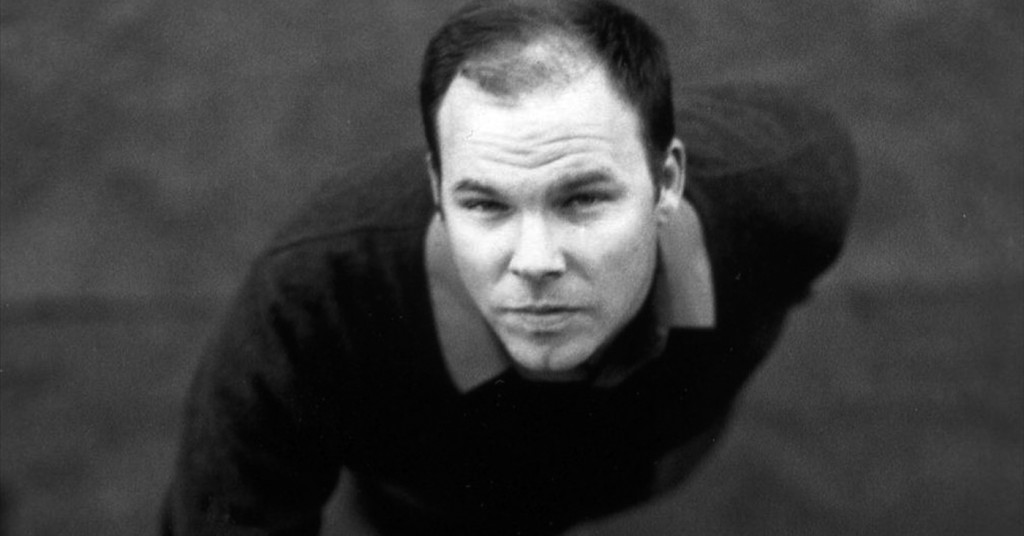 Louisville icon David Grubbs visits his hometown again this Friday for a performance with the fuzzed-out alt-rock of Wussy and the high concept art-hop of 1200, as part of the after party for the International Association for the Study of Popular Music, which is happening this weekend on the U of L campus. A veteran of such bands as the mighty Squirrel Bait, the criminally-underrated Bastro and the fractured indie-pop of Gastr Del Sol, Grubbs has split his attention during the last decade between his solo music, his collaborative work and his career as an educator at the City University of New York.

A long-time academic, Grubbs is also taking part in the conference itself, as a panelist during the roundtable discussion “Local Histories: Louisville’s Independent Music Scene,” which takes place on Saturday.

“I’ve generally had fantastic experiences at the Pop Conference,” he says. “It tends to bring together, almost in equal parts, popular-music academics and popular-press critics, and it makes everyone up their game: critics have to present more-sustained, more-significant research and academics have to rise to the challenge of making their presentations be of interest outside of the classroom and the traditional academic conference.”

He carefully balances his two worlds — music and academia — in his musical efforts.

“Whereas some people might say that teaching and writing focuses them to tackle more heady problems, I would say that teaching has made me more relaxed, more social, and more willing to improvise and think on my feet,” he says.

While Grubbs has no comment on his own music’s place in the pop lexicon, he does have an idea of how exactly you’d define the term: “I’d imagine that pop music is intended to be accessible. For me, the fact of making records — and there are many ways in which making records is still my number-one dream activity — and touring are two ways of showing that the music you make is accessible. The proof is in the action of addressing an audience.”

“In my experience, music is always a multidisciplinary practice that also involves writing, design, visual art and so on,” he continues.  “But as regards writing that’s not part of some kind of performance practice, one of the ways that I recharge and continue anew is to switch from one kind of work to another.”

Having moved away some years ago, how does Grubbs identify Louisville music in a larger pop context?

“If I feel out of touch, it’s because the music from Louisville that I keep up with comes from friends who are more or less of the same age as me: Will Oldham, Britt Walford, Brian McMahan, Brett Ralph, Tim Barnes,” he explains. “I don’t have a particularly good sense of what’s bubbling from folks who aren’t as rickety and gray or bald as my peers.”