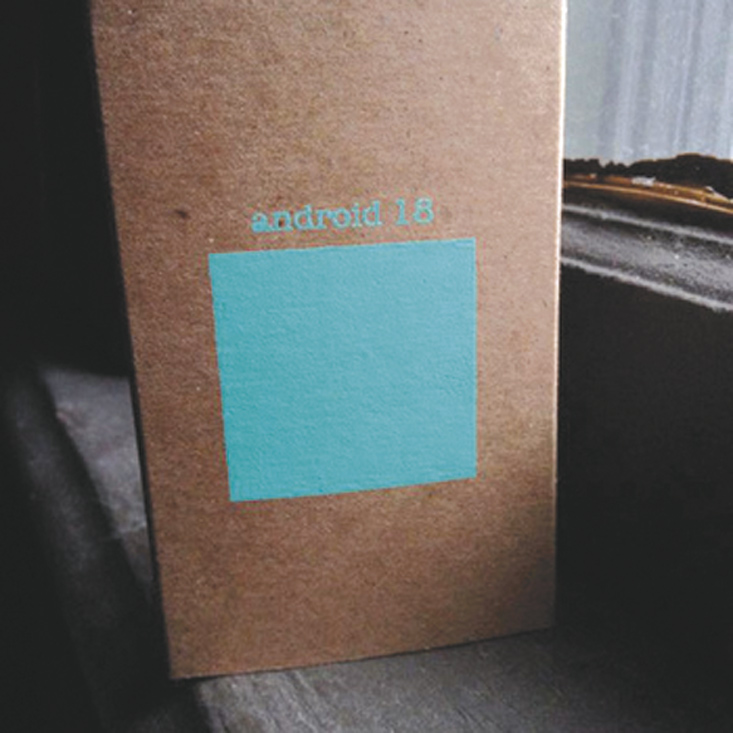 There is a lot of screaming going on with this release, which in some ways sets the tone of the album, and in others works against type. The music isn’t always especially angry, or at least the sort of angry that is usually paired with angsty screams — guitars that chime and punchy bass and drum work. In fact, there is a lot of subtlety here in the dynamic that each song seems to focus just as much on its often intense moments of calm, only to explode into fiery bursts of emotion. The end result is a product that resembles emo, but far exceeds the confines of the genre. The musicianship here is peerless, and while the screamed vocals aren’t to my taste, they are certainly well-executed, rendered even better at the rare lightly sung moments.